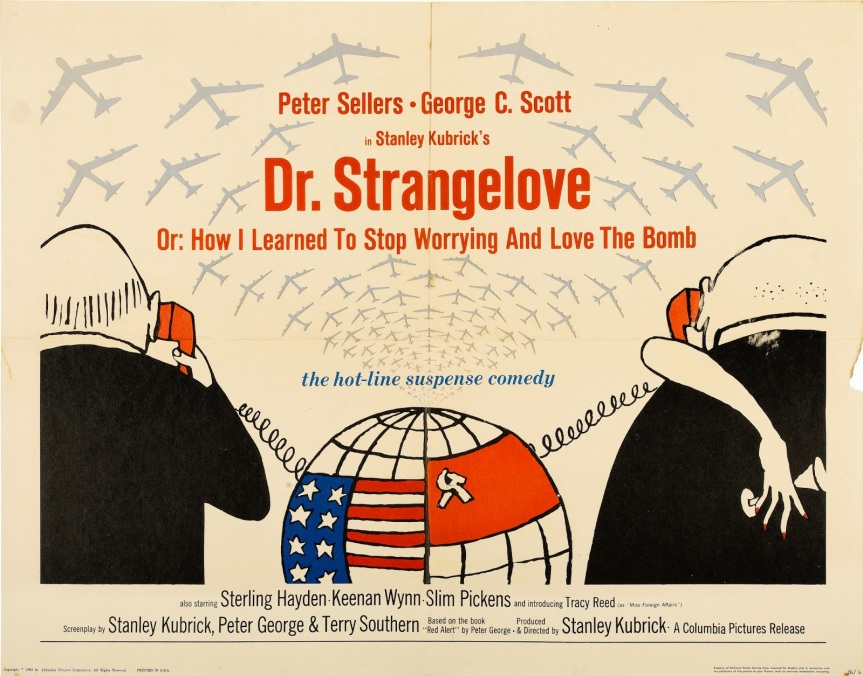 A slightly older article, but pertinent to our times. As the writer rightly says, we should probably start worrying about the bomb again.

The possibility of a nuclear weapon being used in anger for the first time since 1945 is still, mercifully, extremely remote. But in 2017 the chances of it happening can no longer be discounted entirely. The inconvenient truth is that nuclear weapons are a greater danger now than at any time since the end of the cold war. The risks—from geopolitical miscalculation or from rogue actors, whether a state or terrorists—today exceed those of the late 20th century.

2 thoughts on “A lower nuclear threshold”