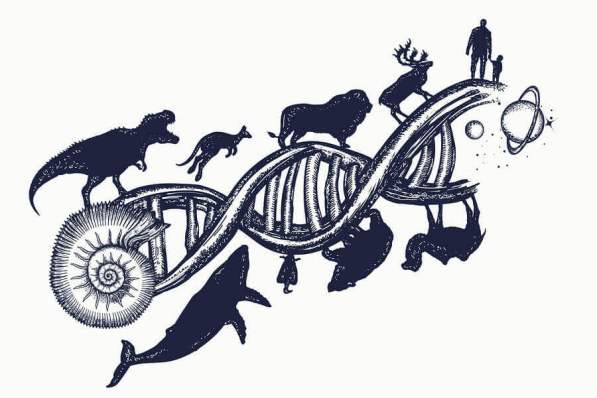 As both a professor of science education, with research expertise in evolutionary biology, and a priest in the Church of England, I believe that we need to rethink the way we teach evolution. I’ve spent 30 years teaching evolution to school students, undergraduates and teachers in training. It is clear to me that the way the subject is typically taught in schools can force religious children to choose between their faith and evolution. This is as true for Christian students as it is for Muslims, Orthodox Jews and members of other religions. 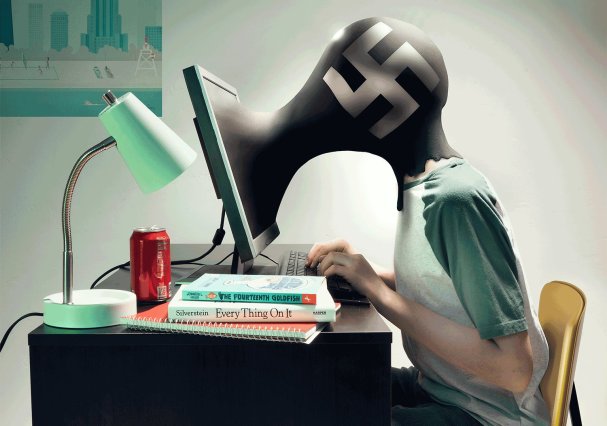 The problems had started when Sam was 13, barely a month into eighth grade. In the taxonomy of our local public school, his close group of friends was tagged edgy and liberal: One of them came out as gay during a class presentation; another identified as trans for a while. Their group-text chain pulsed 24-7 with observations about alternative music and the robotic conformity of other classmates. Standard stuff for sensitive middle-schoolers.

One morning during first period, a male friend of Sam’s mentioned a meme whose suggestive name was an inside joke between the two of them. Sam laughed. A girl at the table overheard their private conversation, misconstrued it as a sexual reference, and reported it as sexual harassment. Sam’s guidance counselor pulled him out of his next class and accused him of “breaking the law.” Before long, he was in the office of a male administrator who informed him that the exchange was “illegal,” hinted that the police were coming, and delivered him into the custody of the school’s resource officer. At the administrator’s instruction, that man ushered Sam into an empty room, handed him a blank sheet of paper, and instructed him to write a “statement of guilt.”

Sanskrit is a beautiful language, but it needs to be rejuvenated.

As a country producing a large number of computer graduates, combining the growth of natural language processing automation with the computational linguistics of Sanskrit would be a great way to contemporise the essence of this language. Although it must be pointed out that there are institutions like Jawaharlal Nehru University investing in areas like computational Sanskrit, yet there is still a huge space to mainstream it for a larger section of students. The only silver lining through this, is the growing tribe of self-taught and passionate enquirers of Sanskrit who are discovering and researching despite the horrendous way in which Sanskrit was/is being taught in schools. 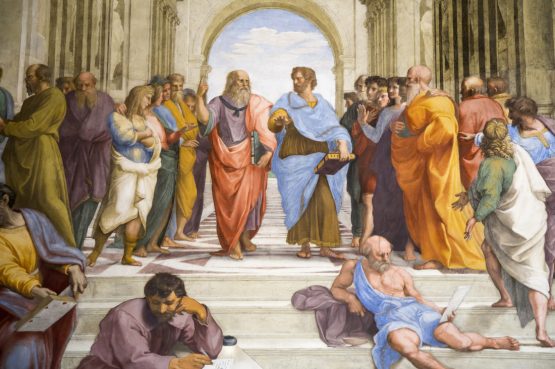 A liberal arts education as capable of shaping citizens for the rights and responsibilities of political life is one of the founding principles for HTCS, and for it’s inspirational program, Columbia’s Core Curriculum[31]. The Core is a set of courses, including Literature Humanities and Contemporary Civilization, that every undergraduate at the College has to take. Taking into account their many imperfections, these courses are grounded in the idea that, through encountering Plato and Aristotle, Nietzsche and DuBois, Wollstonecraft and Gandhi, students can be more thoughtful and effective in their pursuit of ethical and justice-focused lives. Of course, some of these texts, taught carelessly, do have frightening things to say about eugenics, infanticide, and the utter disenfranchisement of women and people thought to be “natural slaves.” And, in the centuries since the oldest of them was composed, they have been used (or abused) by later generations to make arguments justifying the subjugation of others. 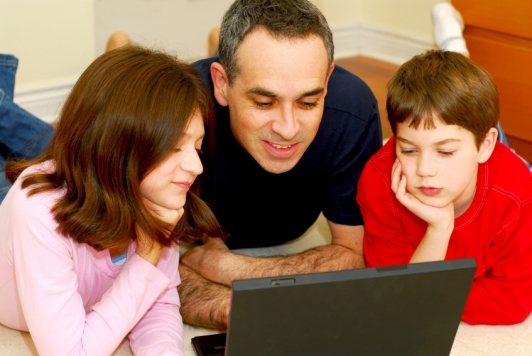 A question every parent grapples with – are they doing it right?

All of this begs the question: which approach is best? Whereas many parenting trends reflect the opinions of a single psychoanalyst, paediatrician or nanny, CANparent’s providers claim to draw upon the latest scientific research about how children develop and say their strategies are “proven” to make a real, positive difference to families. Others, meanwhile, claim that such evidence-based parenting policies are based on distorted science and undermine parents’ confidence in their ability to raise their children.

“It transforms the meaning of family life,” says Jan Macvarish, who studies the impact of neuroscience on family policy at the University of Kent. “It says ‘we will be able to measure the quality of your family life by the intelligence or emotional intelligence of your child’.”

Some of them are interesting.

A solid advice for PhD students.

So how do you publish? You have to be thinking about this from Day One. Learning about what makes for a good (= publishable) journal article, learning about how to submit articles, participating in workshops and courses that lead to feedback that creates journal articles, being around faculty and graduate students who are publishing journal articles, learning the prestige rankings for journals, taking article-sized projects to conferences, attending “how to publish” panels, understanding the risk-reward tradeoff of “starting high” or “starting low” (both in general and for specific projects), and being willing to undergo the harsh and helpful review project…all of that matters. 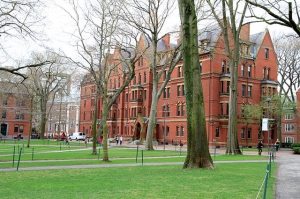 Against this backdrop, the article explains who does get in to Harvard, and how. In the process it delves into the bureaucratese of the admissions game, the terms of trade Harvard uses—“dockets,” “the lop list,” “tips,” “DE,” the “Z-list”—to construct an undergraduate demographic that fits its vision of diversity, in which perfect SATs are far from the be-all and end-all. Those “dockets” refer to two dozen geographical regions Harvard divides the United States into, giving priority to, say, North Dakota, where applicants are rare, over, say, New York, where they abound. After that, admissions officers rate applications in five categories—academic, extracurricular, athletic, personal, and “overall”—then supply “tip” factors in five more: racial and ethnic minorities; the children of Harvard grads; relatives of a significant donor; children of faculty members; and recruited athletes. At the close of the process, the final list has some students “lopped” off, as the new class is aligned with diversity goals.

It’s very hard now to argue against education when we know all the empirical data — if you want to have a few minutes to explain it, or let’s say, to convince — or have all the empirical data that at the individual level, education — and that’s how I’ve called them antifragile — education, it appears that it’s good for you because it’s a great way to transmit wealth to a generation, because your children are certain to stay in middle class if you educate them.

It’s a great way, but at the level of a country, it doesn’t seem to work. In fact, it’s the reverse kind of thing. Alison Wolf’s data.

Even more interesting that people think that by educating people they’re actually transmitting knowledge instead of technique because of places like Germany and Switzerland. These places had a very low level of formal education and a huge amount of apprenticeship, and a huge amount of built-in.