Every morning the same routine. She asks if we can go to the playground. She asks if we can see our friends. She’s tired of being cooped up. I don’t blame her. I’m tired. Exhausted. We all are. She’s heard the word “die” more times in the past month than in her entire life. She kind of knows what it means. One of our cats died on the kitchen floor, heart attack, when she was barely a year old. She saw him and tried to pet him. “Kitty,” she said as my wife cried and tried to save Jim, the cat. Her favorite chicken, named after Princess Sophia, was eaten by a fox. I had to pick up the remains of the other two he killed. She knows death, but it’s hard to explain to a four-year-old that death comes from a virus.

When your partner does something that bothers you, don’t go with your gut reaction. Think before you blame, and be especially wary of what psychologists call the “fundamental attribution error.” When we do something wrong ourselves, we often blame it on temporary external circumstances: Yes, I lost my temper a couple of times today, but that’s just because of all the stress from the quarantine. But when our partner does something wrong, we’re inclined to wrongly attribute it to permanent internal flaws: He lost his temper because he has lousy self-control and doesn’t care about how I feel.

I can’t remember the last time I truly didn’t have a crush on someone. Looking back on my adolescence, I was always fixated on some boy or girl who more often than not didn’t return my feelings. I can only think of two distinct phases in my life where I didn’t “like” anyone in that way — between fifth and sixth grade, where I have memories of intense creativity, and right before I met my ex, where I was so fed up with dating that I “gave up.” Online dating makes it easy to always HAVE someone around in some capacity — and if I have chemistry with someone, I tend to obsess over them. These crushes get so all-consuming I’ve even considered attending a sex- and love-addicts anonymous meetings. If nothing else, I feel like I’m constantly pining over someone from my past. I look at all the goals I have for myself and think about all the things I could accomplish if I just had a little more negative space in my mind and heart.

Women, do you agree?

And there may be all sorts of other reasons why some people end up dating “bad people”. They may be repeating patterns of behaviour they’ve become used to in past relationships or they may find the world of dating stressful and end up making bad decisions. Or they may simply have bought into myths of dating and behave accordingly. But, for the most part, the evidence suggests that both women and men prefer nice partners and are turned off by jerks.

The problem with the nice-guys-finish-last stereotype, aside from going against the grain of years of scientific evidence, is that it may compromise the possibility of forming meaningful relationships. Perpetuating this myth not only creates unhelpful expectations about how we should behave, but trying to live up to the myth can sometimes damage relationships. 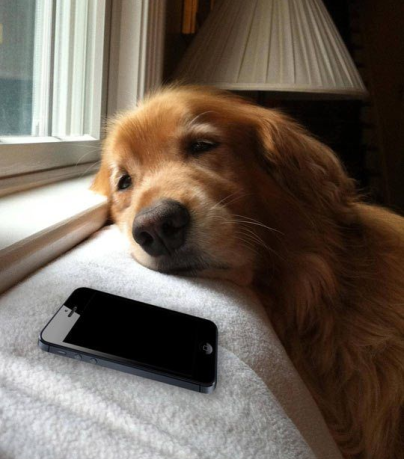 Does it feel like an eternity waiting for your text to be replied to? Specially, when you know the person has read your texts.

One area where there was a lot of debate was the amount of time one should wait to text back. Several people subscribed to the notion of doubling the response time. (They write back in five minutes, you wait 10, etc.) This way you achieve the upper hand and constantly seem busier and less available than your counterpart. Others thought waiting just a few minutes was enough to prove you had something important in your life besides your phone. Some thought you should double, but occasionally throw in a quick response to not seem so regimented (nothing too long, though!). Some people swore by waiting 1.25 times longer. Others argued they found three minutes to be just right. There were also those who were so fed up with the games that they thought receiving timely responses free of games was refreshing and showed confidence. 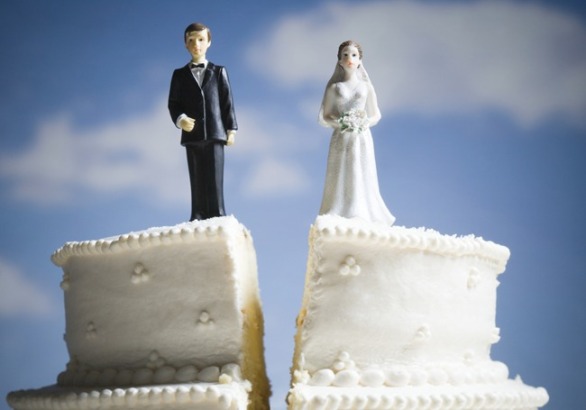 This is not easy.

A year later, when I follow up with Jade, she emphasizes how the ritual of uncoupling helped her to see the writing on the wall. “At first I thought it was a little New Age-y, but I was also proud to be doing it and even shared it with some friends. We were doing something right, despite all the wrong that had come before. I often wondered, How is he going to leave? Is he just one day going to wake up, say, ‘Okay, bye,’ and walk out the door? The separation ceremony put an end to my ruminations. I desperately needed a way to help me accept that he loved another woman and it was really over.”

Have you heard of “half their age plus seven” test? This is the convention around the age gap between partners that is considered okay.

What evidence there is, therefore, vindicates the choices of OKCupid’s users: women should pick men who are as close as possible in age to them, while men should look for younger women. A true economist, however, would look for better evidence, perhaps by comparing the marital bliss of random couples with varying age differences. Unfortunately for them, but luckily for the rest of us, people make their own choices – and are free to ignore silly rules of thumb.