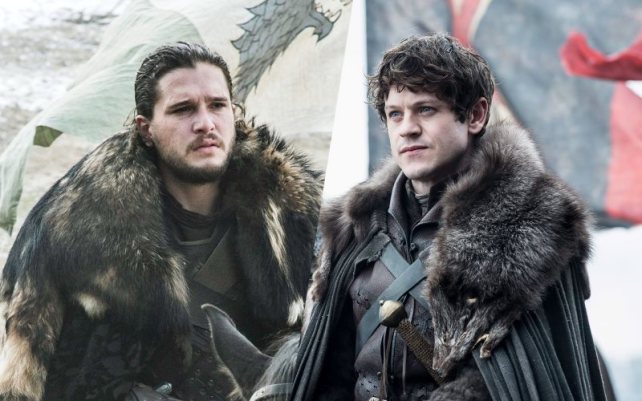 Now that we are all waiting for the next season of Game of Thrones which will only air next year, here is an article on the categories of bastards in medieval Europe.

Much as in Medieval Europe, there are several different kinds of bastards in Game of Thrones, falling into sometimes overlapping categories. The first and most obvious type of bastard is one born to a known “highborn” father who recognizes the child as his but whose mother is either unknown or known to be low status. Here the most memorable example is Jon Snow, Snow being the surname for Northern bastards of this type (though of course — spoiler alert — Jon’s parentage turns out to be more complicated, and extremely throneworthy regardless of any niceties of marriage law), or Sand, Sand being the surname for bastards from the south. It is quite clearly better to be a Sand than a Snow, with the warm sunny climate of the south both more openly licentious than the restrained north, and more tolerant of children born to extramarital sex.