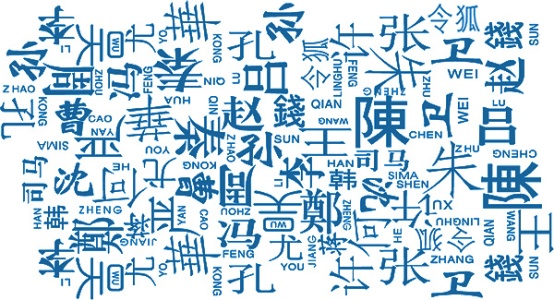 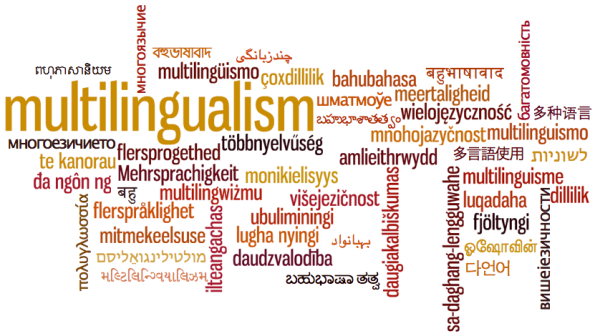 How many languages can you speak?
How many languages your country speaks?
Okay, keep it by yourself.
I believe most of world’s people are at least bilingual, either naturally or academically, even many are also polyglots. You can speak two, three or more languages depend on individual basis. Some are monolingual by various reasons, such as, he or she think that everybody learns their language, so that they don’t need effort to master other languages or another reason is little or almost no contact with other languages. In my opinion, being at least bilingual is important as it will give you plus score and getting more opportunities in many fields.

Many countries basically have multilingual societies, but some are sadly monolingual as I ever read like the US, around 75% of its population speak English only, and maybe others say they are in sad state of affairs. Speaking at least two languages are believed to improve brain efficiency and performance, and luckily more than half people on the world are bilingual.

Name is something given to identify someone, and differentiate him or her from the others. Name is also parents’ pray and hope symbol for their child. In many countries, most people have given name (or Christian name), middle name or surname. But sometimes only given names and surnames.

Do you have surnames? If I ask foreigners, they will answer -mostly- yes. But, most Indonesians have no surnames or if they have got two names, it doesn’t mean the last name is their family name.

Portuguese is a Romance branch language spoken originally in westernmost edge of Iberia peninsula. It looks like sister language with Galician/Galego, great similarities to Spanish (as many similar spellings but different pronunciations) and distant similarities to other Romance languages. The Portuguese language is spoken as mother tongue by 215 million people and totally 250 million speakers (along with L1 and L2 speakers). Most of Portuguese speakers are in Brazil (202,656,788 people) while others scattered mostly in Africa, Portugal, some in East Timor, Macau and other ex Portuguese dependencies.

Ramayana is a very popular epic originated from Valmiki’s work. It has been spread from India until South-East Asia and having got its own versions in various countries…especially in India itself, Myanmar, Thailand, Laos, Kampuchea, Malaysia, Indonesia as well as The Philippines (Maranao version). In Burma its drama is called Yama Zatdaw, Ramakien in Thailand, Phra Lak Phra Lam in Laos, Reamker in Kampuchea, Hikayat Seri Rama in Malaysia, Kakawin Ramayana in Indonesia (especially Javanese and Balinese), and Maharadia Lawana (Maranao, The Philippines). Despite of different recent religions. Indo-China countries are mostly Buddhist, Malaysia-Indonesia are mostly Muslim while most of The Philippines adhere Christianity (except several predominately Muslim ethnic groups), Ramayana is survived and developed among them.