We are all guilty of this. Powerful forces are at work.

As Bittman notes, the calories have to go somewhere, and—thanks in no small part to the advertising industry, which attached itself to the food industry like a remora to a shark—they went inside us; we look the way we do because of the need for the Krafts and Heinzes of the world to keep their profit margins growing by finding new ways to get us to consume their limited line of basic commodities. “Global sugar consumption has nearly tripled in the past half-century,” he writes, and so has obesity; the number of people worldwide living with diabetes has quadrupled since 1980. “Two thirds of the world’s population,” Bittman tells us, “lives in countries where more people die from diseases linked to being overweight than ones linked to being underweight.”

Highly unpleasant and negative are the raw, uncomposted, intense smells that emanate from concentrated animal feeding operations, or CAFOs, which confine and raise large numbers of animals—hundreds, thousands, hundreds of thousands—in a small area, and have come to dominate modern meat and dairy production over the last few decades. They accumulate huge quantities of excrement that can be smelled from miles away. I live in central California and pass by the Harris cattle ranch on Interstate 5 near Coalinga whenever I drive between San Francisco and Los Angeles. Even with the car windows closed, I can smell it long before I see it. Tens of thousands of beef cattle are confined there, each animal generating some 65 pounds of urine and excrement a day. Today’s formulated feeds usually supply more nitrogen than the animals would obtain from their natural diet of plants, so their excrement is especially rich in the most offensive volatiles, the branched acids, cresol, skatole, ammonia, and amines.

Sad things that we humans do.

I stand at the traffic lights waiting to cross. A young man beside me holds a lead – at the end of it is a puppy standing patiently between us. In the moments before the crossing signal, I listen to the dog breathe. The sound is old and bronchitic, a dissonant issuing from this neat little body, the laboured wheezing of a young dog’s breath. The man is fashionably dressed, and the dog most probably loved and precious. I’m not sure if the dog is a French bulldog or a pug, but he’s one of those that now form a widespread, snuffling, breathless band of canine respiratory distress. The lights change, and man and dog walk off, the dog carrying his possibly malign genetic destiny, his future skin-fold pyoderma, the corneal ulceration that may affect his protruding eyes, the upper airway obstruction that is probably already causing him to wheeze. It’s not the first time I’ve wondered – what made this man and others seek out and pay for creatures who may live shortened, suffering lives? 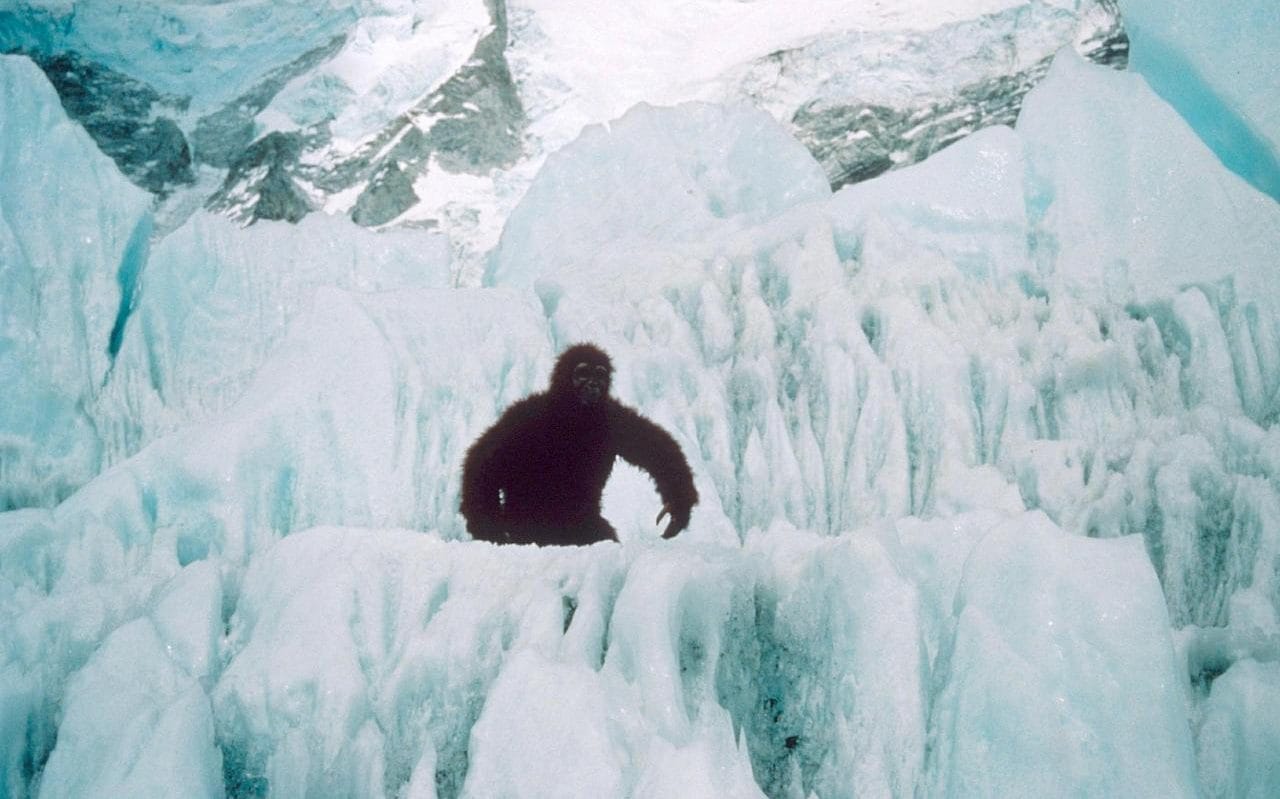 A local hunter I worked with said he thought what I’d found was a tree bear. I’d never heard of a tree bear in this region. Suddenly we had an explanation for where the thumb came from. A bear that lives in a tree forces an inner digit down so it can make an opposable grip. Normal bears cannot make an opposable grip. But if you’re spending a lot of time in the tree, you train that one thumb to grab a branch or break bamboo. So I spent two years trying to figure out whether it was a species, sub-species, or a juvenile bear.

The solar economy continues its dramatic growth, with over a half-terawatt already installed around the world generating clean electricity. But what happens to photovoltaic (PV) modules at the end of their useful life? With lifespans measured in decades, PV-waste disposal may seem to be an issue for the distant future. Yet, the industry ships millions of tons every year, and that number will continue to rise as the industry grows. Total e-waste—including computers, televisions, and mobile phones—is around 45 million metric tons annually.

“Balanced diets featuring plant-based foods, such as coarse grains, legumes, fruits and vegetables, and animal-sourced food produced sustainably in low greenhouse gas emission systems, present major opportunities for adaptation to and limiting climate change,” Debra Roberts, co-chair of IPCC Working Group II, said in a press release. (In the summary of the report, the IPCC acknowledges that factors like financial barriers and cultural habits may influence the adoption of such diets.) 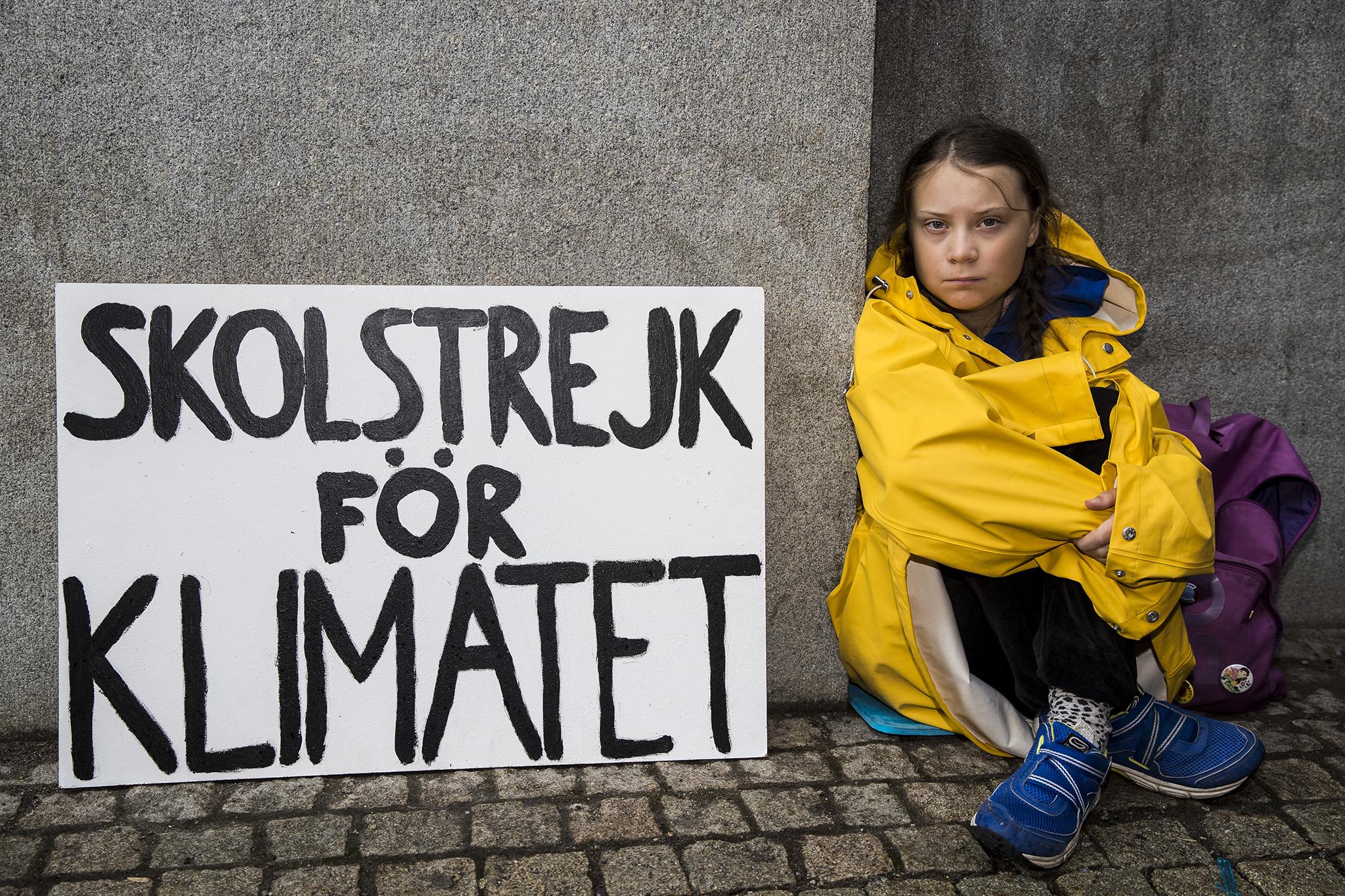 The young shall change the world. Amen.

WHEN IT COMES to Greta Thunberg, people fall into one of three camps: they either love her, hate her or don’t know about her. Those who appreciate her are leaders like António Guterres (Secretary-General of the UN), US Congresswoman Alexandria Ocasio-Cortez and Barack Obama. Those who dismiss her are the likes of Canadian businessman and politician Maxime Bernier, Harvard historian Niall Ferguson and climate sceptic Bjørn Lomborg. But this much is clear, she is arguably the world’s best-known 16-year-old today.

Trust China to do the most bold things.

Chen Yalei, the financial broker, says Beijing is making a kind of offer to the cities in the Greater Bay Area that they simply can’t refuse. “Of course, there will be major shifts and, of course, some of these cities will lose importance while others gain ground.” But, he adds, at least for the time being, Hong Kong will remain indispensable, as the financial center of the Pearl River Delta and as China’s gateway to the world.

And afterwards? “The reformer Deng Xiaoping created a monument to himself in Shenzhen, and for his successor, Jiang Zemin, it was in Shanghai ” says Chen Yalei. “The Greater Bay Area is the project that President Xi Jinping intends to be remembered by in the history books.”

The village of Curdi was nestled between two hills in the Western Ghats with the Salaulim river – a tributary of one of the major rivers in Goa – running through it.

It was once a thriving village in south-eastern Goa.

In 1986, the village as its residents knew it ceased to exist. The state’s first dam was constructed and, as a consequence, the village was completely submerged.

But every year in May, the water recedes to reveal what is left of it.

“The odor was unbearable, as were the flies and stink bugs,” said Brasfield, who sports a greying handlebar moustache and describes himself as a conservative Republican. “The flies were so bad that you couldn’t walk outside without being inundated by them. You’d be covered in all sorts of insects. People started getting headaches, they couldn’t breathe. You wouldn’t even go outside to put meat on the barbecue.”

The landfill, called Big Sky Environmental, sits on the fringes of West Jefferson and is permitted to accept waste from 48 US states. It used a nearby rail spur to import sewage from New York and New Jersey. This epic fecal odyssey was completed by trucks which took on the waste and rumbled through West Jefferson – sometimes spilling dark liquid on sharp turns – to the landfill.