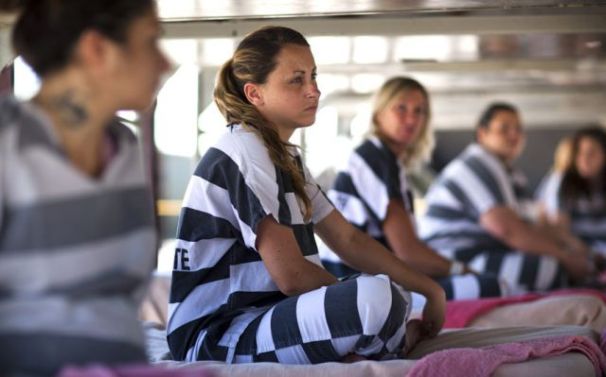 There are more than 200,000 women and girls incarcerated nationwide, a number that has increased by more than 700 percent since 1980. Men still make up the vast majority of inmates, but women in prison face unique challenges. Most are mothers. Prisons limit or charge money for basics like tampons and pads. Women are also more likely to be sexually assaulted, particularly by guards.

4 thoughts on “What Is Prison Like for Women and Girls?”