Often, the power of seeing someone very different from ourselves can create a sense of proximity, and the recognition of another’s full humanity. For example, after Frederick Douglass escaped from slavery in Maryland in 1838, he became a leading campaigner in the abolitionist movement in the United States. He believed in the power of his dignified and serious photographic portrait to counter racist caricatures, and became the most-photographed man of the 19th century. 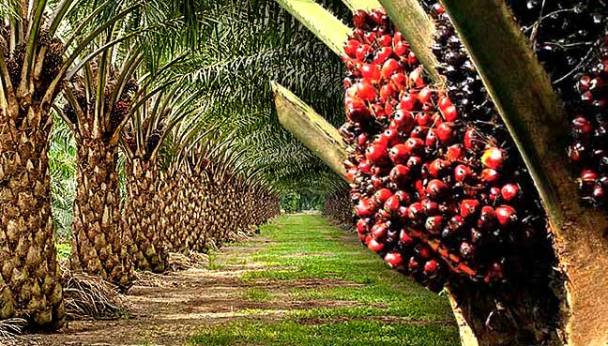 Organizations like Rainforest Rescue have demanded a boycott of palm oil, urging consumers to use local oils made from sunflower seeds or rapeseed instead. As of December 2014, the European Union has made such a boycott easier by requiring foodstuff producers to clearly indicate what kind of oil is used in their product. If consumers begin shunning palm oil, the drop in demand will have an influence on its global price, which will in turn affect the prices producers receive at the local level.

The story behind the unforgettable photograph.

Yes, Jonathan Briley might be the Falling Man. But the only certainty we have is the certainty we had at the start: At fifteen seconds after 9:41 a.m., on September 11, 2001, a photographer named Richard Drew took a picture of a man falling through the sky—falling through time as well as through space. The picture went all around the world, and then disappeared, as if we willed it away. One of the most famous photographs in human history became an unmarked grave, and the man buried inside its frame—the Falling Man—became the Unknown Soldier in a war whose end we have not yet seen. Richard Drew’s photograph is all we know of him, and yet all we know of him becomes a measure of what we know of ourselves. The picture is his cenotaph, and like the monuments dedicated to the memory of unknown soldiers everywhere, it asks that we look at it, and make one simple acknowledgment.

That we have known who the Falling Man is all along.

The world is beautiful. That is all I have to say looking at these pics.