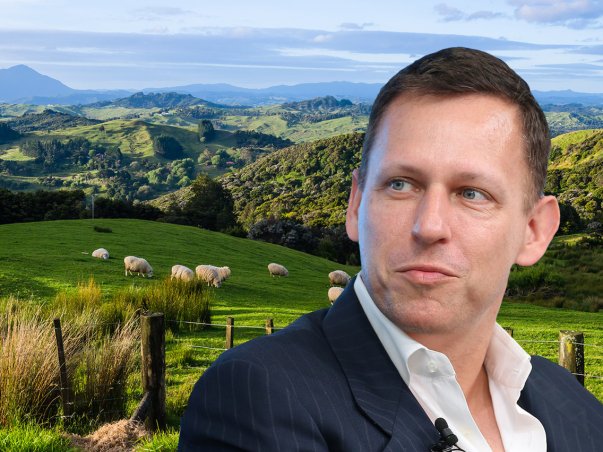 Would the billionaires have the same exalted status without common people? Interesting to see what people do when they are right at the peak of the pyramid.

Because this is the role that New Zealand now plays in our unfurling cultural fever dream: an island haven amid a rising tide of apocalyptic unease. According to the country’s Department of Internal Affairs, in the two days following the 2016 election the number of Americans who visited its website to enquire about the process of gaining New Zealand citizenship increased by a factor of 14 compared to the same days in the previous month. In particular, New Zealand has come to be seen as a bolthole of choice for Silicon Valley’s tech elite.

In the immediate aftermath of Trump’s election, the theme of American plutocrats preparing for the apocalypse was impossible to avoid. The week after the inauguration, the New Yorker ran another piece about the super-rich who were making preparations for a grand civilisational crackup; speaking of New Zealand as a “favored refuge in the event of a cataclysm”, billionaire LinkedIn founder Reid Hoffman, a former colleague of Thiel’s at PayPal, claimed that “saying you’re ‘buying a house in New Zealand’ is kind of a wink, wink, say no more”.