For almost a century, Kuttiyamma’s daily routine had been much the same. Rising early at home in the village of Thiruvanchoor in Kerala, the 104-year-old would begin her day’s work of cooking, cleaning and feeding the cows and chickens. But now, every morning, there’s something new to get up for. She eagerly awaits the paperboy to deliver Malayala Manorama, the local newspaper.

“I went too far,” he said. “It’s my fault, after all! I recognise that.” He had not met 77 serial killers, he acknowledged, but rather about 30, and some of them only briefly. Still, 30 struck him as a reasonably impressive total, all things considered. “My accomplishments might have been enough on their own, without my additions,” he reflected. He had had himself psychoanalysed; the trouble was, of course, with his parents. He had also begun a census of all known French serial killers, and was in the midst of expanding his book on Kemper. “I love to write!” he told me.

They also missed their humming rituals. As the meetings moved online, two-thirds of the respondents said they wanted to explore new ways to create rough consensus. “We need to figure out how to ‘hum’ online,” said one member. So the IETF organisers experimented with holding online polls. But members complained that virtual polls were too crude and one-dimensional; they crave a more nuanced, three-dimensional way to judge the mood of their tribe. “The most important thing to me about a hum is some idea of how many people present hummed at all, or how loudly. Exact numbers don’t matter, proportionality does,” said one.

Sad things that we humans do.

I stand at the traffic lights waiting to cross. A young man beside me holds a lead – at the end of it is a puppy standing patiently between us. In the moments before the crossing signal, I listen to the dog breathe. The sound is old and bronchitic, a dissonant issuing from this neat little body, the laboured wheezing of a young dog’s breath. The man is fashionably dressed, and the dog most probably loved and precious. I’m not sure if the dog is a French bulldog or a pug, but he’s one of those that now form a widespread, snuffling, breathless band of canine respiratory distress. The lights change, and man and dog walk off, the dog carrying his possibly malign genetic destiny, his future skin-fold pyoderma, the corneal ulceration that may affect his protruding eyes, the upper airway obstruction that is probably already causing him to wheeze. It’s not the first time I’ve wondered – what made this man and others seek out and pay for creatures who may live shortened, suffering lives?

When you immerse yourself deeply into nature, exposing yourself to discomfort and risk, you recalibrate more sensitively to unseen patterns and rhythms. You feel your own pulse and breath instilled with a peace and calmness. The rugged landscape becomes hewn differently, takes on more intimate contours. Immersed daily in the sea, swimming in all weathers, it is interesting how other aspects of your life start adjusting to this routine. Tasks are organised differently, more closely aligned to the bigger cycles of sun, moon and tides and seasonal shifts. Some call this biodynamic living, and it makes sense. It connects the unique solitude of every animate or inanimate sentience, and connects it to an expansive, interconnected universe.

Do you feel guilty when you are happy?

Liberal guilt has become a shorthand for describing those who feel keenly a lack of social, political and economic justice, but are not the ones who suffer the brunt of it. According to the cultural critic Julie Ellison, it first took hold in the US in the 1990s, on the back of a post-cold-war fragmentation of the left, and a loss of faith in the utopian politics of collective action that had characterised an earlier generation of radicals. The liberal who feels guilty has given up on the collective and recognises herself to be acting out of self-interest. Her guilt is thus a sign of the gap between what she feels for the other’s suffering and what she will do actively to alleviate it – which is not, it turns out, a great deal. 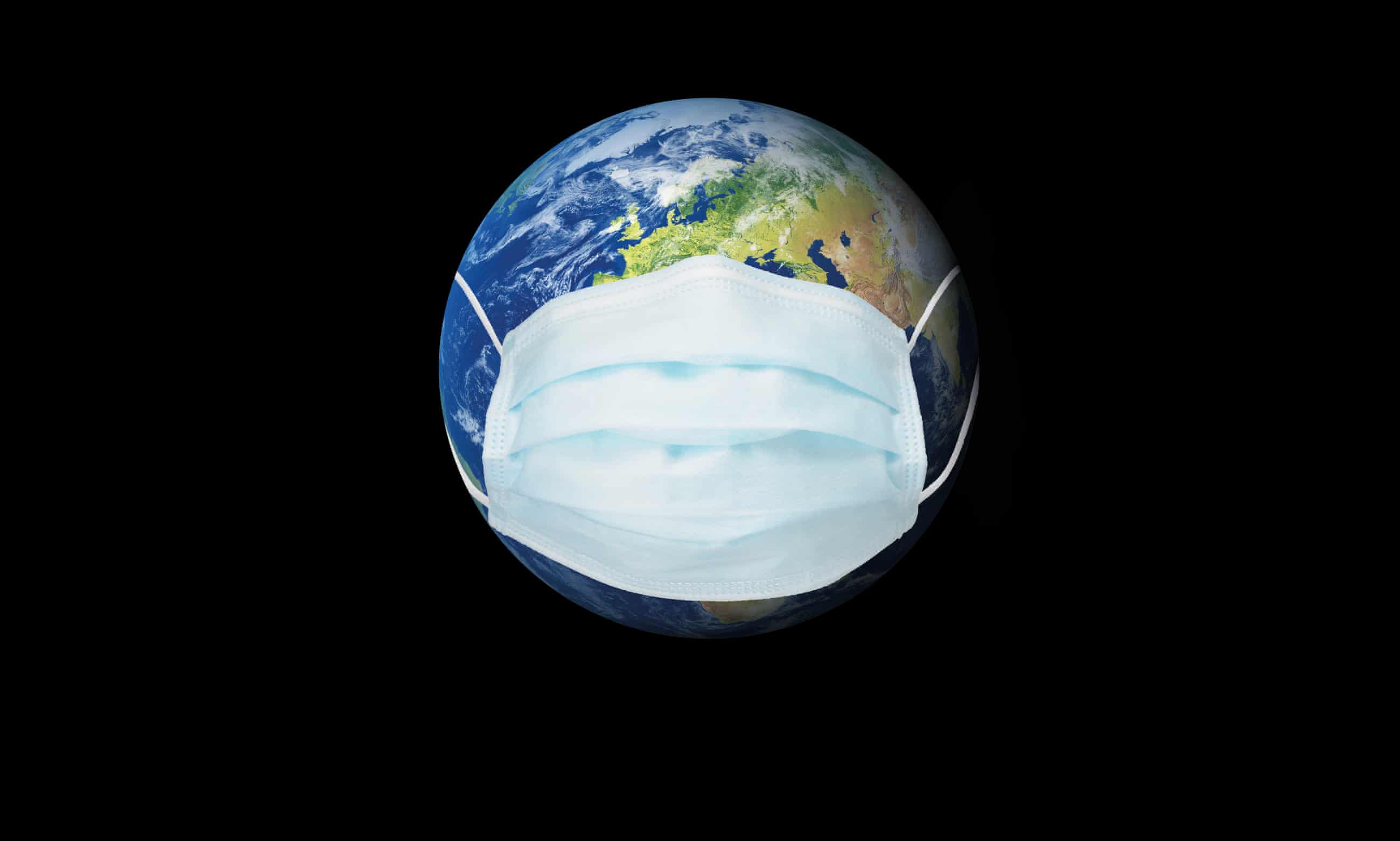 In this pandemic, the mask reveals far more than it hides. It exposes the world’s political and economic relations for what they are: vectors of self-interest that ordinarily lie obscured under glib talk of globalisation and openness. For the demagogues who govern so much of the world, the pandemic has provided an unimpeachable excuse to fulfil their dearest wishes: to nail national borders shut, to tar every outsider as suspicious, and to act as if their own countries must be preserved above all others. 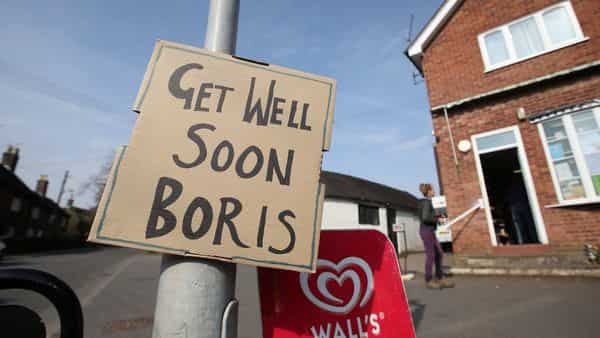 This innate, genetic resistance to conformity is a myth. This is obvious from the persistence of an equal and opposite cliche of Englishness: the queue. George Orwell could rhapsodise “the gentle-mannered, undemonstrative, law-abiding English” and “the orderly behaviour of English crowds, the lack of pushing and quarrelling, the willingness to form queues”. The anthropologist Kate Fox wrote: “During the London riots in August 2011, I witnessed looters forming an orderly queue to squeeze, one at a time, through the smashed window of a shop they were looting.” Orderliness is just as prominent as waywardness in the English self-image – which suggests that neither of these truisms is ancient, inalienable or worth a damn when you are making policy in a time of plague. 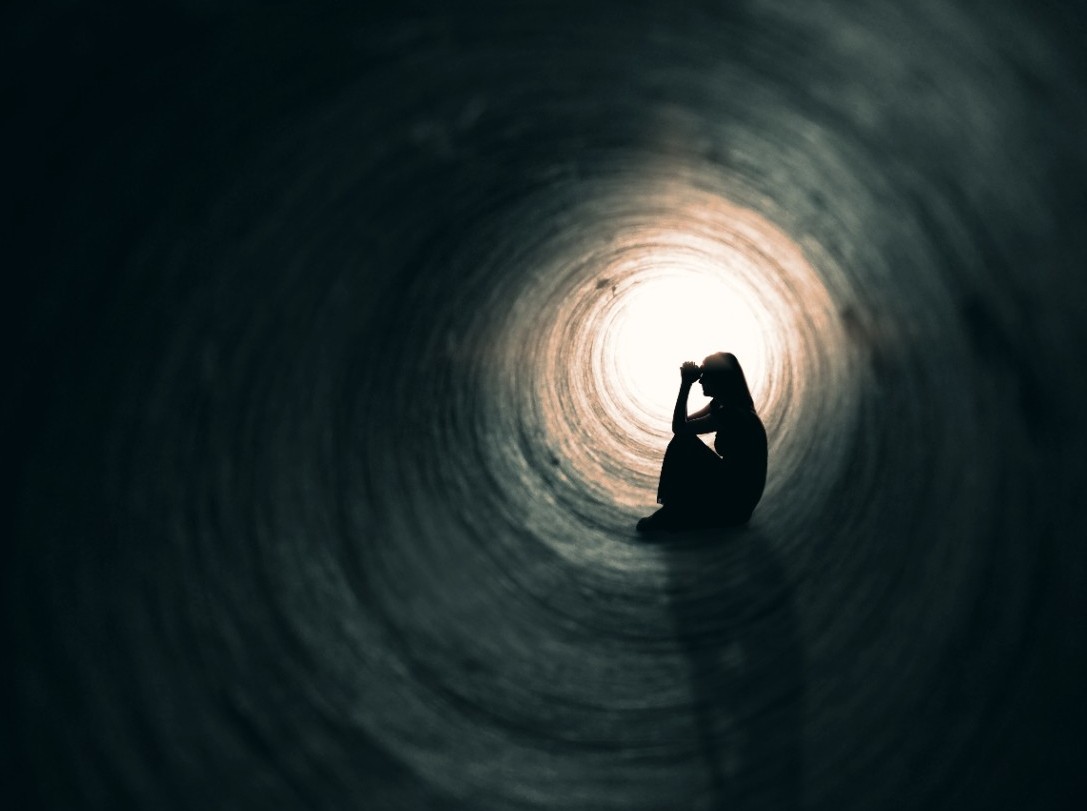 When I think of the hundreds of patients I have heard speak of suicide over the past 20 years, whether their own or that of others, and I imagine all those I will no doubt hear in the years of medical practice to come, what seems of most help is not an unwarranted optimism, or a belief that suicide can be right or that it is always wrong, but our flawed human capacity to hold mutually contradictory beliefs and voice them with conviction. When the task in hand is to convince a suicidal patient there is value and purpose in life, then thoughts of suicide are best framed as a shared enemy, a corruption of reality, a manifestation of illness – something to be reasoned away, or quelled with medication. But for the families of the dead, who sit later in the same consulting room, those metaphors of distortion and disease can be unhelpful, even hurtful, and what best replaces them are metaphors of victory and redemption, of suffering followed by release. 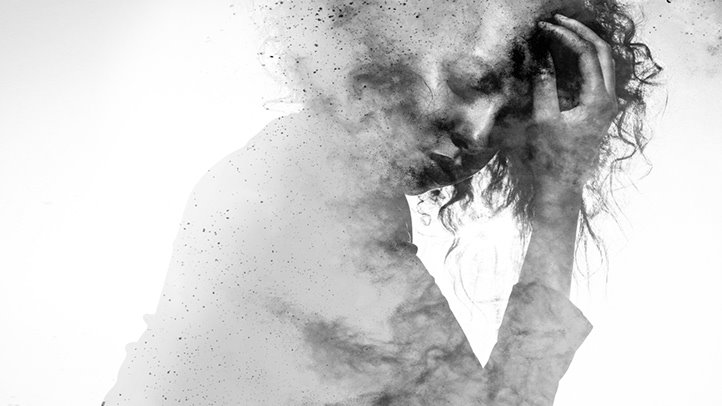 The results are not entirely clear. There are studies which do find negative impacts – that the children of holocaust survivors, for example, can experience emotional problems of their own, difficulties in relationships, in the way they function. Researchers in Northern Ireland concluded that the transmission of trauma to children of victims of the Troubles made them more prone to developing toxic stress in childhood. But some research has ended up in an entirely different place, finding that trauma in a parents’ life can lead to higher resilience in children. And yet more studies have concluded that there is no clear effect whatsoever.