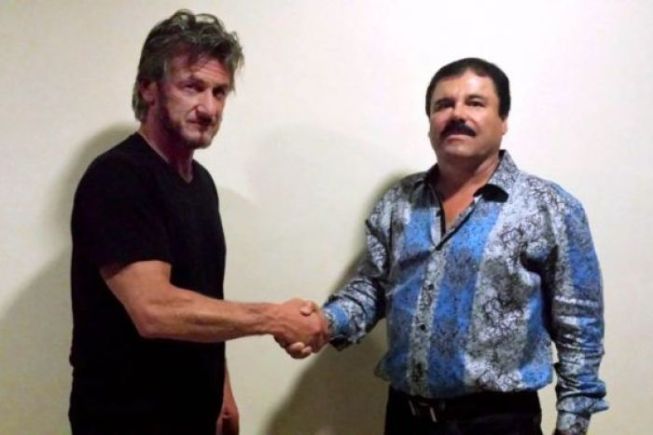 At least one person close to this case believes that Penn’s legal team may have tipped off U.S. authorities about the planned meeting with El Chapo, potentially allowing the United States to inform its Mexican partners, who are known to have surveilled Penn and others in Mexico around the time of the meeting.

In a statement to InSight Crime, a spokesperson for Penn strongly denied that this was the case. However, knowledgeable sources consulted by InSight Crime suggested that whether or not such a tip-off occurred, it is likely that El Chapo’s meeting with Penn and del Castillo was indeed an important element of the hunt for one of the most powerful drug barons the world has ever known.