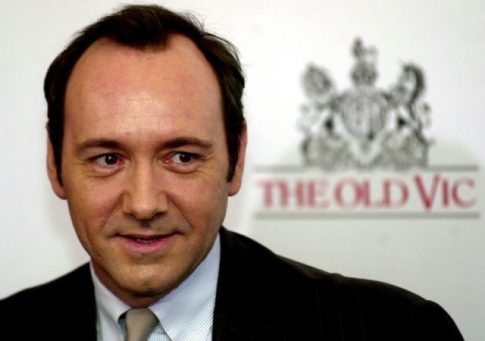 There are many things we will need to change if we are to make endemic sexual harassment a thing of the past. But we could start by changing our language: in particular, we could stop calling harassment ‘inappropriate behaviour’. It isn’t ‘inappropriate’, it is wrong, unjust, abusive and harmful. In its most serious forms it’s also criminal. I said earlier that no one ever describes murder as ‘inappropriate behaviour’; actually that’s just as true of less serious and non-violent crimes like burglary or embezzlement. The fact that we do habitually describe even the most egregious cases of sexual harassment in this bland, euphemistic, minimizing language is a sign of how little regard we have for those who suffer it, and how much we are (still) willing to concede to the perpetrators.

One thought on “Men behaving inappropriately”