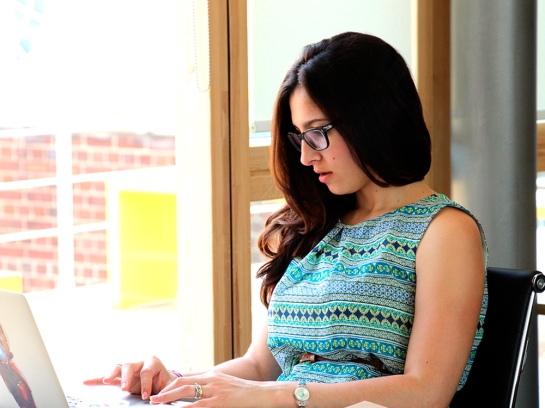 Today’s needull looks at learning skills from a different perspective. The needull advises ” to break from the framework passed down to us from the Industrial Revolution — a framework that has segregated and diminished opportunities for women for almost two centuries.”

By the time all these young women (and homeless people, and people of color, and anyone else who’s supposed to jump on this learn-to-code bandwagon) have actually learned to code, the work will be standardized, rote, and repetitive, as it was when women were hired in the early days of programming. Not surprisingly, pay scales will plummet as more women enter the field. By then, men will have moved on to something else entirely.

Maybe it’s time for women to move on to something else, too? Women shouldn’t be fighting for a place at work; they should be inventing, designing, prototyping, and coding a new ideal of work—something which isn’t based on an out-dated belief about gender roles in society.

Mrs Smith — How we get to next