I understand — doctors are responding to the catastrophe of the opioid epidemic. In 2016 alone, more than 42,000 Americans died from opioid overdoses, and about 40 percent of those deaths involved prescription opioids, according to the Department of Health and Human Services. Any American who has turned on a TV or opened a laptop or looked at a smartphone during the past few years knows that opioids such as OxyContin are addictive and potentially deadly. Who has been responsible for the carnage? The greedy drugmakers and equally rapacious doctors? The patients who gamed the system to get more painkillers than they need? Some combination of all of them?

“Antisocial Media” is not a hopeful book. Vaidhyanathan doesn’t think Facebook can be reformed from within, however many times CEO Mark Zuckerberg apologizes and promises to do better. “The problem with Facebook is Facebook,” he writes. It’s not just that the company makes its money by pimping its members to advertisers. It’s that the network is now so immense that it has become impossible to weed out the scoundrels and creeps until after they’ve done their damage. “Facebook,” Vaidhyanathan concludes, “is too big to tame.” The company will always be cleaning up messes, begging our forgiveness. 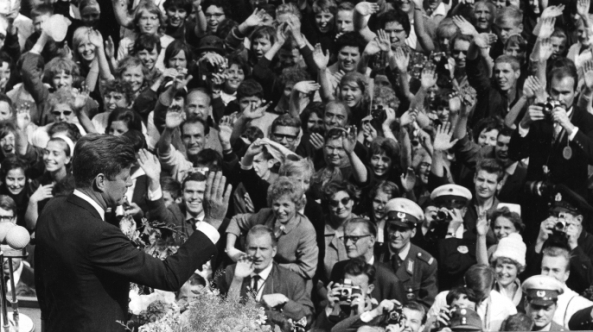 Earlier History would be subject to interpretation of historians basis scant evidence. But, now History can be recreated to tell the story you want to say.

Taking more than 116,000 snippets of speech from samples of the 35th president’s other recordings, a Scottish “voice cloning” firm has produced a Kennedy-esque rendition of his final scripted words:

“America’s leadership must be guided by the lights of learning and reason,” a virtual version of that unmistakable Boston Brahmin accent intones, “or else those who confuse rhetoric with reality and the plausible with the possible will gain the popular ascendancy with their seemingly swift and simple solutions to every world problem.”

We all hate taxes but they don’t pay for themselves. Or do they?

How do they come up with such optimistic numbers? Easy: by making optimistic assumptions. That, as former Obama economic advisers Larry Summers and Jason Furman point out, appears to be what they’re doing. They simply seem to assume the best and then say that if this scenario played out over the next 10 years — which it almost certainly wouldn’t — then these tax cuts really would add 0.3 to 0.4 percentage points to growth, which would cover $1 trillion lost in cuts. Although, as bad as that sounds, it’s actually even worse than that, since the Republican economists also seem to have misstated or misunderstood some of the studies that they claim show the economy would grow as much as they say. 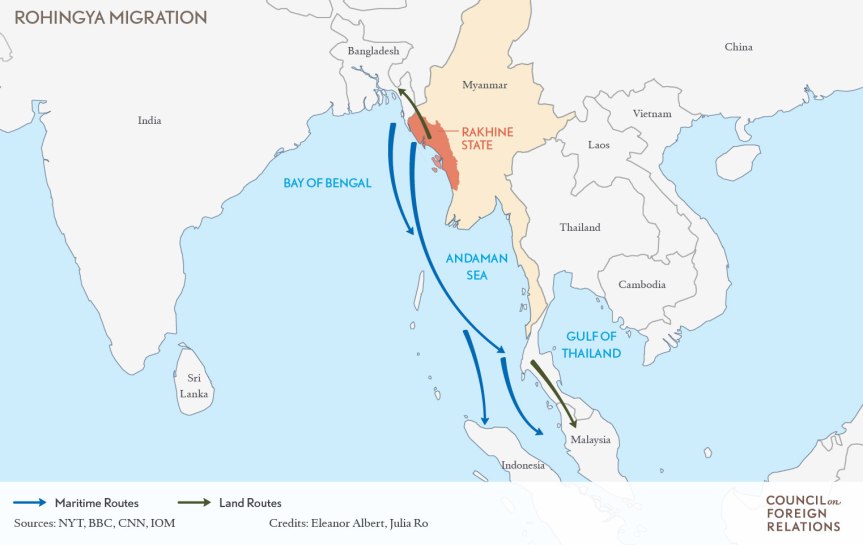 Rohingya crisis is a complex issue. Here is one of the perspectives.

Suu Kyi may also believe that her ability to stop the brutal military campaign in Rakhine state is limited. Although she is the de facto head of government, the top general, Min Aung Hlaing, maintains a great degree of power. Burma’s constitution gives the armed forces control over the military budget and over ministries related to security issues; they are also allotted 25 percent of seats in parliament. Perhaps the army will have less power at some point in the future, after a period of civilian rule and a change in the constitution to reduce its role in politics. But until then, Suu Kyi may judge it impractical to waste political capital challenging the military on an issue many people in her party do not care about.

Humorous article looking at how Morse with his Morse code was in fact social media’s true inventor.

Standage noted a journalist’s complaint from an 1891 issue of Atlantic Monthly.

“America has in fact transformed journalism from what it once was, the periodical expression of the thought of the time, the opportune record of the questions and answers of contemporary life, into an agency for collecting, condensing and assimilating the trivialities of the entire human existence,” the complaint went. “The effect is disastrous, and affects the whole range of our mental activities. We develop hurry into a deliberate system … the pursuit of novelties and sensations into the normal business of life.”

So, Bob Dylan has won the Nobel Prize for Literature. Today’s needull is about that exactly.

Examining prize criteria, I learned that Alfred Nobel’s 1895 will specified that in literature the work must be “the most outstanding . . . of an idealistic tendency,” and that “during the preceding year” the honoree must “have conferred the greatest benefit on mankind.” Could as much be said about Dylan’s lyrics? Can an icon of popular culture, a “song and dance man,” stand shoulder-to-shoulder with literary giants?  Bobby Zimmerman alongside Jean-Paul Sartre, Albert Camus and Gunter Grass?

For a generation raised in conformity, Dylan validated imagination and independence of thought; his work is emblematic of the creativity of the 1960s in the U.S., and has affected others across the globe. Asked in a Der Spiegel interview if growing up in Germany he had an “American Dream,” German Foreign Minister Joschka Fischer replied, “Not an American Dream, but my very own dream of freedom. That was for me the music of Bob Dylan.”