It’s hard to imagine now that the franchise has been spilling gallons of fake blood for a quarter-century—Paramount Home Entertainment recently released a remastered anniversary edition on 4K Ultra HD, and the fifthinstallment of the franchise will hit theaters in January—but there was a time when no one wanted to direct Scream. At first, even Wes Craven passed. Several times. The man behind horror classics like A Nightmare on Elm Street and The Last House on the Left was tired of being confined to the genre that he’d mastered. Yet the pull of Williamson’s script eventually turned out to be too much to resist, and with its elements at his fingertips, Craven reinvented big-screen horror.

The internet lasts forever, the internet never forgets. And yet it is also a place in which I feel confronted with an almost unbearable volume of daily reminders of its decay: broken links, abandoned blogs, apps gone by, deleted tweets (miss you always, ah-well-nevertheless!), too-cutesy 404 messages, vanished Vines, videos whose copyright holders have requested removal, lost material that the Wayback Machine never crawled, things I know I’ve read somewhere and want to quote in my work but just can’t seem to resurface the same way I used to be able to.

Who knows where those tenderly delivered words came from. Petty certainly didn’t. “I swear to God it’s an absolute ad-lib from the word ‘go,’” he told author Paul Zollo for his book Conversations With Tom Petty. In the next three minutes, Petty waxed poetic about love and freedom, heart and home while the reels on his recorder spun around in a steady rotation. When the song came to its seemingly natural conclusion he reached over his guitar and clicked the stop button. “Then [I] sat back and went, ‘Wow, what did I just do?’ And I listened to it. I didn’t change a word. Everything was just right there, off the top of my head.”

Will the iconic magazine survive?

With the magazine up for sale, everything surrounding SI’s mission seems uncertain. Despite the staff reductions, there is some money being poured into new platforms. Those at the magazine talk bravely about their digital initiative, SI TV, which earned two sports Emmy nominations this year (one for 89 Blocks, the gritty, veristic chronicle of a high school football team in East St. Louis that premiered last fall on Fox). But it’s hard to know where these ventures will go without knowing the magazine’s next owner, just as it’s hard to know what happens to traffic on SI.com if Peter King leaves. 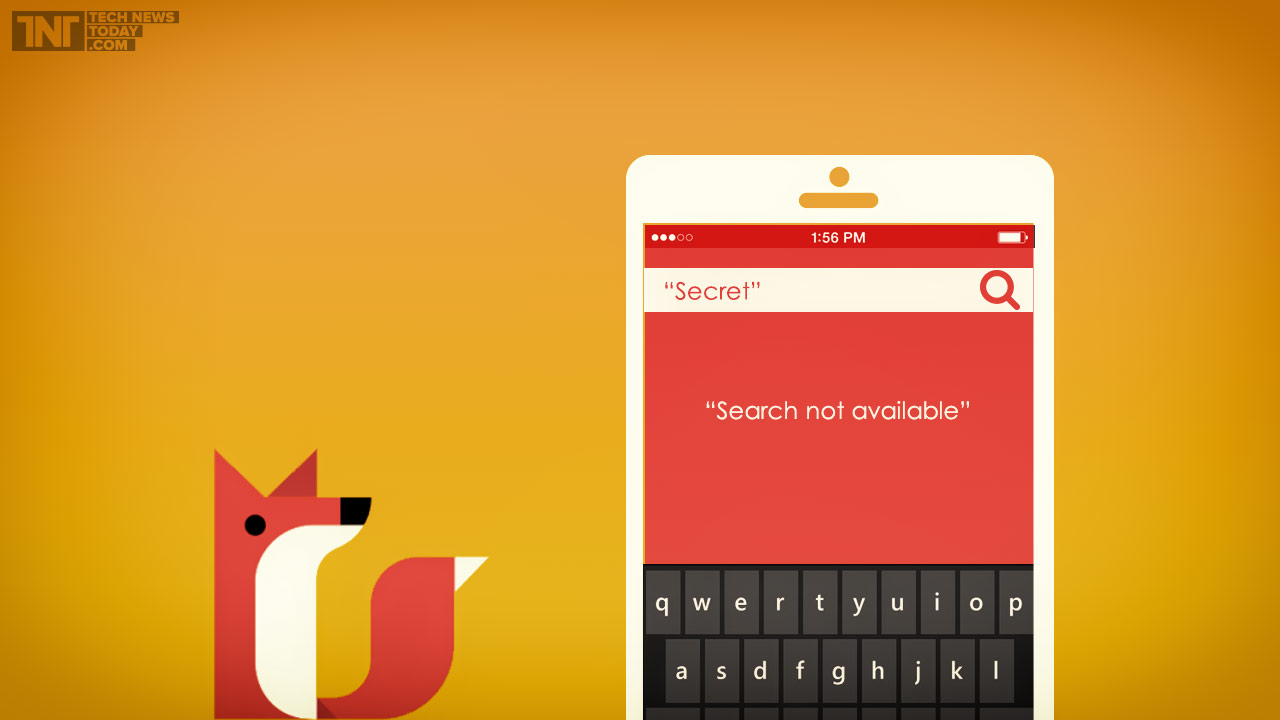 A look at some of the big tech companies, the amount of money they lose and their profitability prospects, if any.

Why They (Were) Losing Money: The anonymous social media app (remember that craze?) earned a flurry of breathless coverage in early 2014, but never had a significant revenue source.

Most Outlandish Expenditure: While Secret was still hot, co-founder David Byttow sold some of his shares for $3 million and bought a Ferrari. Sure, that makes it a personal expense, but still. Very classy.

Profitability Prospects: Zero. The app shut down 15 months after it launched, and the founders promised to return the venture funding to investors. What was left of it post-Ferrari, anyway. 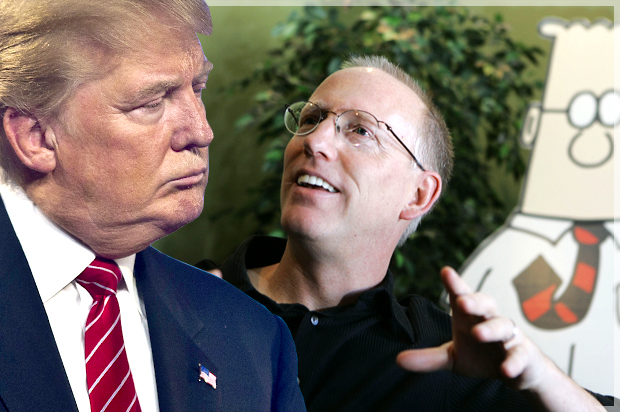 This needull is a very interesting interview of Scott Adams, the creator of Dilbert. Scott Adams has gained lot of traction this year for his commentary on the US election and particularly on Trump. Many of his views might sound weird but are thought provoking nevertheless.

Right. But even if he was yelling at the situation, do you imagine that he had some hidden anger toward babies? One hundred percent of the people at that event, and probably nearly 100 percent of the people who heard the story,hate crying babies at events, and are a little angry at the mother who would’ve kept him. What Trump did, the way he reacted, was 100 percent compatible with every observer. And yet! And yet! Somehow doing what every person was thinking and would like to do in that situation, being the most normal a human being can be — it was spun as, he was a monster. Now, if that’s not good persuasion, I don’t know what is.