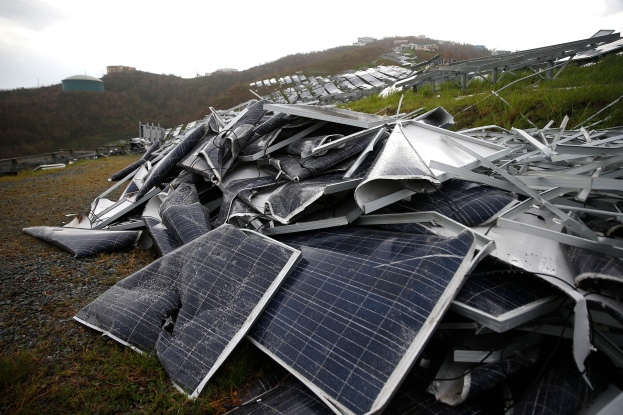 The solar economy continues its dramatic growth, with over a half-terawatt already installed around the world generating clean electricity. But what happens to photovoltaic (PV) modules at the end of their useful life? With lifespans measured in decades, PV-waste disposal may seem to be an issue for the distant future. Yet, the industry ships millions of tons every year, and that number will continue to rise as the industry grows. Total e-waste—including computers, televisions, and mobile phones—is around 45 million metric tons annually.