That connection, along with Nissen’s ceaseless promotional activities, propelled trampolining into the American consciousness during the post-war years and throughout the space era. Nissen jumped at the chance to awaken the world to its exercise benefits, which include cardio, strength, balance and range of motion, and he came up with plenty of photo ops for his invention, including jumping on one on the flattened top of a pyramid in Egypt and bouncing with a kangaroo in Central Park.

“The kangaroo was nasty,” Dian says. “It kept trying to kick my father. He would get close to it for the photos but then jump away quickly so he wouldn’t get hurt.” 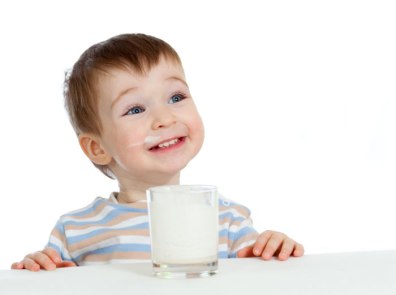 But even with these deep cultural connections, milk held a peculiar status among early civilizations. The Greeks castigated barbarians for their gluttonous desire for dairy, and in Rome, milk was widely regarded as low-status food because it was something only farmers drank. Northern Europeans would earn similar ridicule for their love of reindeer milk, and Japanese Buddhists later rebuked Europeans as “butter stinkers.”

This is an interesting article about the mastiff. Apparently, they took an evolutionary shortcut to get adapted to the Tibetan plateau. Interesting.

As recent as 24,000 years ago the mastiffs of the Tibetan highlands bred with grey wolves, animals that were already well adapted to that demanding environment. The implications of the study, Wang says, might surprise Darwin, because it shows that survival of the fittest sometimes means borrowing a gene or two from another species.

The world is beautiful. That is all I have to say looking at these pics.