To see which discontinued cars have been most popular lately, we looked at a full year of CarMax sales, from October 1, 2018 through September 30, 2019. The Jeep Patriot was our top-seller. The compact crossover SUV had a strong 11-year run, and thousands have been rolling off CarMax lots since production ended in 2017. The Chrysler 200 came in second among our best-sellers. The 200 was offered as a four-door sedan or two-door convertible from 2011 to 2014, then as a sedan from 2015 until it was discontinued in 2017.

Some very interesting data. Example – Men are less likely to smile than women in their profile picture.

One of the key takeaways – MBAs have the highest net worth of all higher educational degrees, while doctors and dentists have the most cash (and debt).

On average, young professional men and women both have positive net worth. However, there is a large gap in net worth between men and women. Men have more than double the net worth of women, averaging $12,188 compared to the female average of $5,541.

Overall, men and women have similar cash balances: $9,512 for women and $9,565 for men. Women hold more money in their savings accounts than men, who keep more in their checking accounts. Are women more conservative with their cash?

This needull looks at data to ascertain the most dangerous countries for American tourists. The data that has been used for the analysis is number of deaths of Americans abroad and number of travel warnings issued by the US.

Mexico tops the list with 28 warnings in an 8-year period. It’s worth noting that these warnings are regionally specific, targeting sites where crime syndicates are particularly active. Popular tourist destinations like Mexico City and the Yucatán peninsula (including Cancún) are generally regarded as safe.

Most other countries on this ranking are participants in ongoing international conflicts (e.g., Israel, Pakistan, Afghanistan), or are sites in which extremist groups regularly carry out terrorist attacks (e.g., Mali, Nigeria, Syria).

North Korea is an interesting exception, as the government itself presents a danger to American travelers. According to the State Department, foreigners are liable to be jailed for unspecified reasons, or for seemingly innocuous infractions like interacting with the locals or taking unauthorized photos.

Another insightful article by Priceonomics on supposedly frivolous law suits in the US.

In 1992, an elderly woman in New Mexico bought coffee at a McDonald’s drive through, spilled it on herself, and successfully sued for nearly $3 million.

This story is the poster child for the absurdity of the American legal system. Nearly every late night comic has a bit about suing over hot coffee. In a Seinfeld episode, Kramer burns himself while hiding coffee in his pants as he enters a movie theater. “You’re gonna walk out of [the courtroom] a rich man,” his lawyer tells him confidently as they prepare to sue the coffee shop.

The anecdote is also popular with politicians. “We’re a litigious society,” George Bush told supporters while advocating for legislation to curtail frivolous lawsuits. “But there have to be limits.”

There’s just one problem: the story is incredibly distorted. The elderly New Mexico resident, Stella Liebeck, was not greedy and her lawsuit was not frivolous. In fact, it’s an example of America’s civil justice system working as intended. 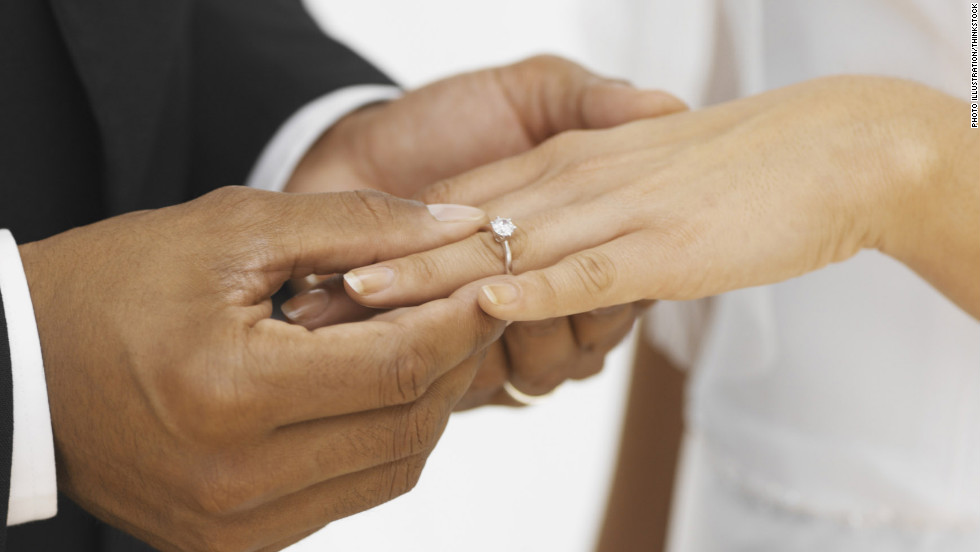 I love Priceonomics blogs because they look at the detail. They trust data which more often than not surprises us with the implications. Today’s needull looks into depth at why interracial marriages are on the rise in the US.

Yet this rise is not necessarily a result of a change in attitudes about marrying across racial/ethnic lines. Much of it is just math. There are now more Asians, Hispanics, and people of Other racial/ethnic backgrounds, and those groups have long been most likely to intermarry.

Progress has been made, but significantly less than the raw numbers would make you think. 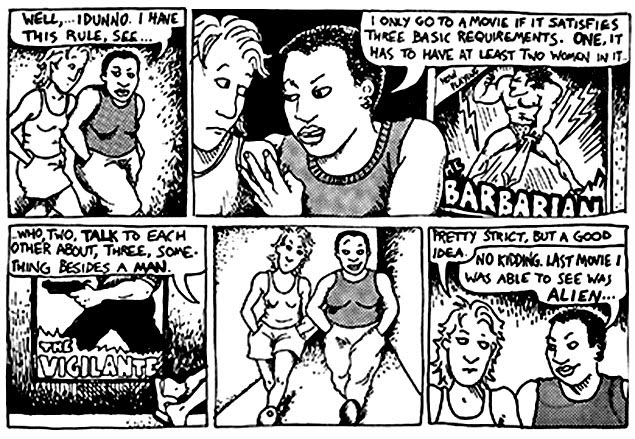 This is a very interesting article I found on Pricenomics.

“I only go to a movie if it satisfies three basic requirements.

One, it has to have at least two women in it, who,

two, talk to each other about,

three, something besides a man.”

If we look around, we are sure to find absolutely useless things that we bought once and have no use for them now. And there are also stuff that even when we can get free or very cheap, we pay a premium price for. In India, bottled water makes sense because of the poor quality of the public supply of water. But in developed countries like the US, the success of such a product is pure marketing.

Perrier’s advertising was selling a specific message, and it targeted a specific population: well-to-do baby boomers, born between 1945 and 1965, as they entered adulthood. It sought to assure them that those who partook of Perrier’s sparkling waters were sophisticated, classy, and conscientious. It conferred, in a word, status.

Today’s needull looks into something we take for granted and goes on to show how marketing campaigns can change something as fundamental as our eating habit.

Did the marketers and executives genuinely believe in the value of promoting a cereal breakfast as healthy? Nutritionists had debated back and forth for decades whether America’s increasingly desk-bound workforce needed a hearty breakfast. (Really we’ve never stopped.) But by the time of the 1944 campaign, during World War II, government nutritionists had sided with the pro-breakfast camp. In the interest of improving the health of army recruits, they teamed up with cereal companies to suggest that everyone eat a “good breakfast of whole-grain cereal and fruit.”

Everyday, I receive hundreds of spam mails. Most are from usual suspects. They just won’t stop. But, guess there is some advantage to repeat spamming. Today’s needull looks at some interesting data.

Everyone has different email habits and different ideas about email etiquette. But one constant is that it’s rarely a good idea to assume that someone has seen an email just because you sent it once.

So why do you keep receiving the same sales emails over and over? Because it works, and because the only way to reach people lost in a torrent of email is to just keep trying.