Another one on Facebook, hopefully last for this year.

Admit you have a problem. Yes, over and over and over, Facebook executives have copped a plea. But they’ve never acknowledged the real problem is the company’s core DNA. More often than not, the company plays the pre-teen game of admitting a small sin so as to cover a larger one. The latest case in point is this post-modern gem: Elliot Schrage On Definers. The headline alone says all you need to know about Facebook’s latest disaster: Blame the guy who hired the firm, have him fall on a sword, add a bit of Sandbergian mea culpa, and move along. Nope, this time is different, Facebook. It’s time for fundamental change. And that means…. 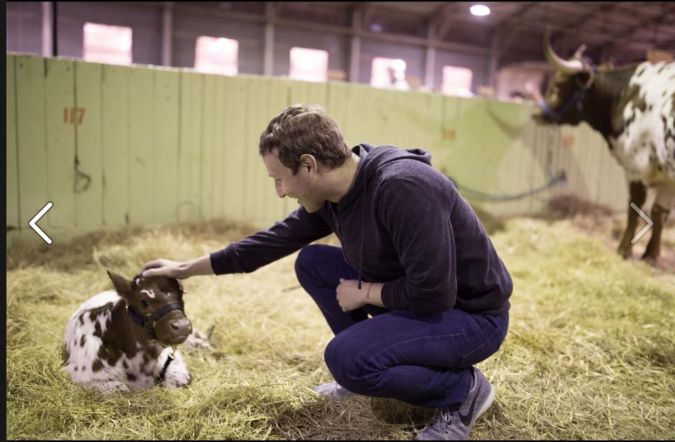 Another needull on Mark Zuckerberg’s potential run for presidency. I don’t necessarily agree with the article but important issues are to be discussed.

Trump’s hate-mongering and vulgarity are likely to make whoever occupies the White House after him seem innocuous by comparison, but a Zuckerberg presidency would be dangerous in far more subtle ways. The benign public face of the Obama administration masked an unprecedented program of privacy invasion and surveillance, all carried out in the alleged interests of “national security.” Who’s to say whether “innovation” and “fresh thinking” under a Zuckerberg administration wouldn’t serve as euphemisms for an even broader campaign of observation and analysis, implemented not just to protect us from enemies abroad, but to surreptitiously shape and manage our society at home? If we do find Zuckerberg tossing his hat in the ring come 2020, we should take care to remember what he built at Facebook—and, more importantly, how—and ask ourselves whether elevating a quasi-progressive boy genius is worth the significant costs to our privacy and our freedom. 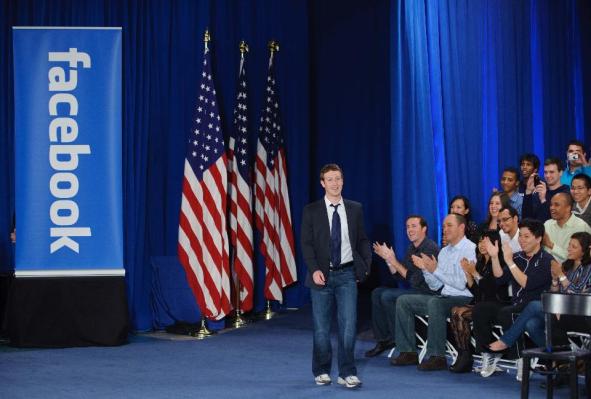 Another interesting piece speculating Zuckerberg as a 2020 presidential candidate. Trump election has done one thing for sure – Anyone is game for becoming the POTUS. 4 years of campaign is more than enough. But, how will it be like to have the CEO as the POTUS.

Lest this sound like hyperbolic alarmism, consider how far CEOs have already come. For the CEO of Exxon Mobil to become Secretary of State was once unthinkable. Not anymore. And let’s be honest: being the CEO of Exxon Mobil gives one superb experience at negotiating U.S. interests (at least the Realpolitik ones) with foreign governments. Being CEO at a top investment bank, hedge fund, or private equity firm is now the primary pipeline to become treasury secretary. Is this perhaps because the two jobs are rather similar? As much as commerce secretary, the modern cabinet position reliably staffed by a CEO, is a joke, it has come to the point where every White House cabinet position, even the presidency itself, is directly staffable by a CEO. Let the cabinet and the presidency itself be filled by commerce secretaries; after all, the business of America is business.

Has Facebook reached its peak with 2 billion people using it every month? If it has then there is only one way to go if Facebook does not deal with its problems and reinvent itself. Clickbaits, fake news, violent and suicide videos are being spread through Facebook’s news feed. How is Facebook trying to solve these issues?

If a human editor ran News Feed, she would look at the clickbait scourge and make simple, intuitive fixes: Turn down the Upworthy knob. But Facebook approaches the feed as an engineering project rather than an editorial one. When it makes alterations in the code that powers News Feed, it’s often only because it has found some clear signal in its data that users are demanding the change. In this sense, clickbait was a riddle. In surveys, people kept telling Facebook that they hated teasing headlines. But if that was true, why were they clicking on them? Was there something Facebook’s algorithm was missing, some signal that would show that despite the clicks, clickbait was really sickening users?

With Donald Trump becoming the President of the US, possibilities have opened for many other super rich public figures. Mark Zuckerberg apparently has set his sights on the presidency. Today’s needull discusses how Zuckerberg’s image is carefully controlled.

While plenty of chief executive officers have image managers, the scale of this team is something different. So is its conflation of Zuckerberg’s personal image with that of his company, the diaper-changing photos next to the user growth stats. “I don’t know that there are a lot of other business leaders that would find the same level of comfort sharing their personal and business stuff in the way that he does,” says Fred Cook, director of the University of Southern California Center for Public Relations, who has worked with Jeff Bezos and Steve Jobs.

Fake news on Facebook is being discussed on various forums as one of the big issues facing internet today. This needull fears Mark Zuckerberg could destroy the internet.

But as Facebook races toward becoming the largest corporation ever, Zuckerberg’s plans for it may change.

Even though he has pledged to give away 99% of his Facebook stock during the course of his life, he will retain control of its board. And his power comes not from his billions of dollars, but from his access to our attention and our data.

His role in shaping humanity is so substantial that there’s even a team of university professors who log and analyze literally everything Zuckerberg says, in the hope of understanding his motivations and future plans.

For the rest of his life, Zuckerberg will be able to bring Facebook’s incredible power to bear in achieving whatever ends he desires.

Well, as the title of the needull suggests, this is the inside story about Facebook’s attempt to launch Free Basics in India.

Many of Facebook’s supporters – in India and abroad – were aghast: why would a poor country reject the assistance of one of the world’s biggest and most powerful tech companies? Marc Andreessen, the powerful venture capitalist who sits on Facebook’s board, contemptuously suggested a misguided resentment of the west was to blame. “Anti-colonialism has been economically catastrophic for India for decades,” he told his 500,000 Twitter followers. “Why stop now?”

When I mentioned this quote to the Facebook executive, he raised his voice in frustration. “There’s no respect, and you can see that from Marc Andreessen. They wouldn’t dare to say that about China. In India they’re fine because we’ve been bending over backwards to accommodate them. I’m a supporter of prime minister Modi, but I don’t know why he has let this go on.” He bet me that Andreessen would apologise by the end of the next day. As we spoke, Andreessen tweeted an apology.