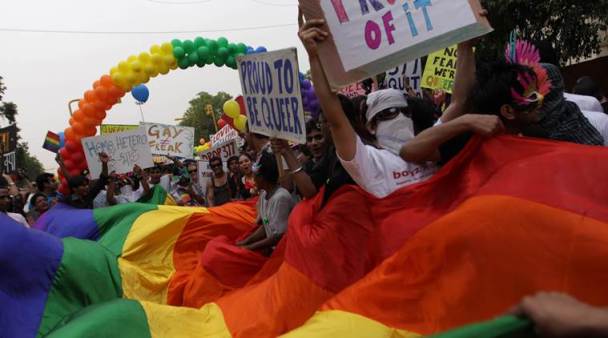 In a landmark decision in July 2009, the Delhi High Court decriminalised homosexuality among consenting adults on grounds that it violated Articles 14, 15 and 21 of the Constitution of India.

Kirby writes that over 80 countries of the world had or still have laws against homosexuality. Over half of these were those that were at some point in time governed by the British. The Indian Penal Code of 1860, often referred to as the Macaulay Code, after Thomas Babington Macaulay who was its principal author, was the foremost jurisdiction that criminalised homosexuality in India. Its impact was such that it was copied in several other British colonies like Fiji, Singapore, Malaysia, and Zambia. Section 377 of the code, that was followed up on at the Supreme Court today read as following: “Whoever voluntarily has carnal intercourse against the order of nature with any man, woman or animal, shall be punished with imprisonment for life, or with imprisonment of either description for a term which may extend to ten years and shall also be liable to fine.”