Ottessa Moshfegh is famous for writing about uncomfortable characters experiencing uncomfortable circumstances. When I received the press copy of her latest novel, Death in Her Hands (Penguin Press), COVID-19 was, in North America, a penumbra hovering over the early weeks of 2020. By the time I spoke with Moshfegh in early June, the world had changed—becoming, at least for many, a distinctly more uncomfortable place. The protagonist and narrator of Death in Her Hands is an older woman named Vesta Gul (her surname, perhaps tellingly, is oft mispronounced as “Ghoul”). A 72-year old widow, Vesta lives modestly in an isolated cabin in the New England woods with her dog, Charlie. At the beginning of the book, Vesta finds a note that reads: “Her name was Magda. Nobody will ever know who killed her. It wasn’t me. Here is her dead body.” 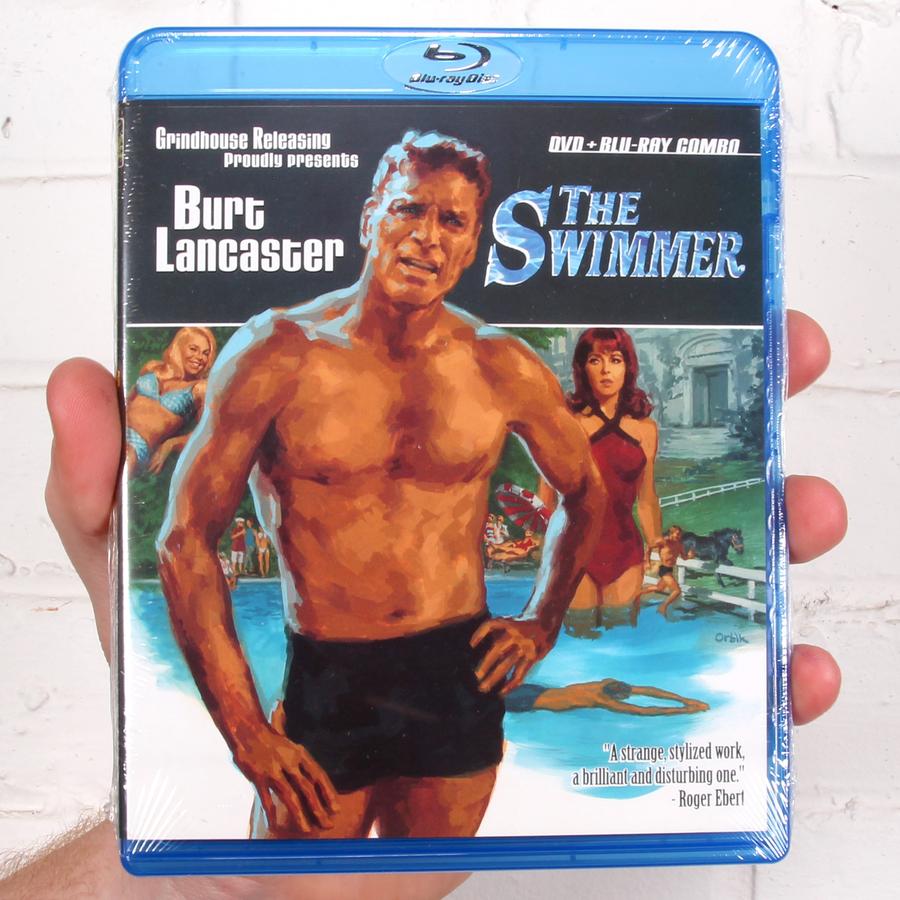 “The Swimmer”: a jovial middle-aged Westchester resident named Ned “Neddy” Merrill, gin-drunk in his friend’s backyard, announces his intention to swim home by way of the fifteen private (and one public) pools that punctuate the properties between himself and his Bullet Park mansion. This setting is powerfully Cheeveresque, to the extent that Mad Men—which shook down many of Cheever’s stories for tone and content—located the Drapers’ Ossining residence on Bullet Park Road, a fictional street named for Cheever’s 1969 novel, Bullet Park. In “The Swimmer,” Ned’s impetus seems mostly romantic; a way of leaving the party in style, reassembling the built waterscape into something natural. “He seemed to see, with a cartographer’s eye, that string of swimming pools, that quasi-subterranean stream that curved across the county.” There’s no good reason for Ned to do this, other than the fact that he wants to, and believes he can. 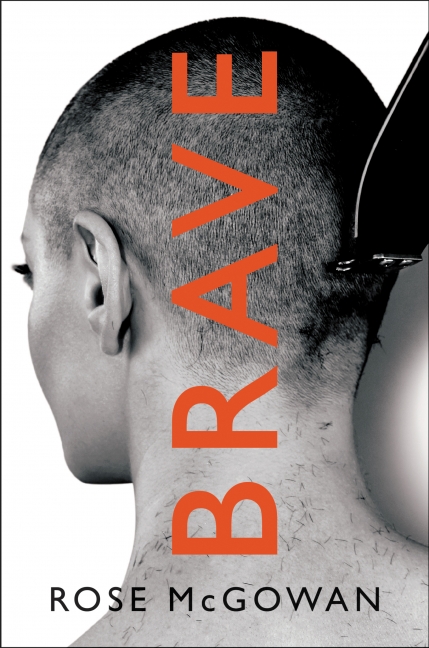 McGowan can’t be separated from the reality of an activism hierarchy, which privileges certain women over others. “If you’re someone like Meryl Streep or Oprah Winfrey or someone like that, you are in a really good place to speak out,” says Zeisler. McGowan, whose relevance was waning as far back as ten years ago, is not. Add to that her anarchistic approach to the #MeToo movement as a whole— attacking not only abusers but celebrity activists like Alyssa Milano and Streep who don’t fit her narrative—and she becomes a precarious voice. After McGowan called out Time’s Up activists for not supporting her memoir or her TV series, Amanda Hess wrote in The New York Times, “in Hollywood, where product and cause are inextricable, it makes a kind of sense.” 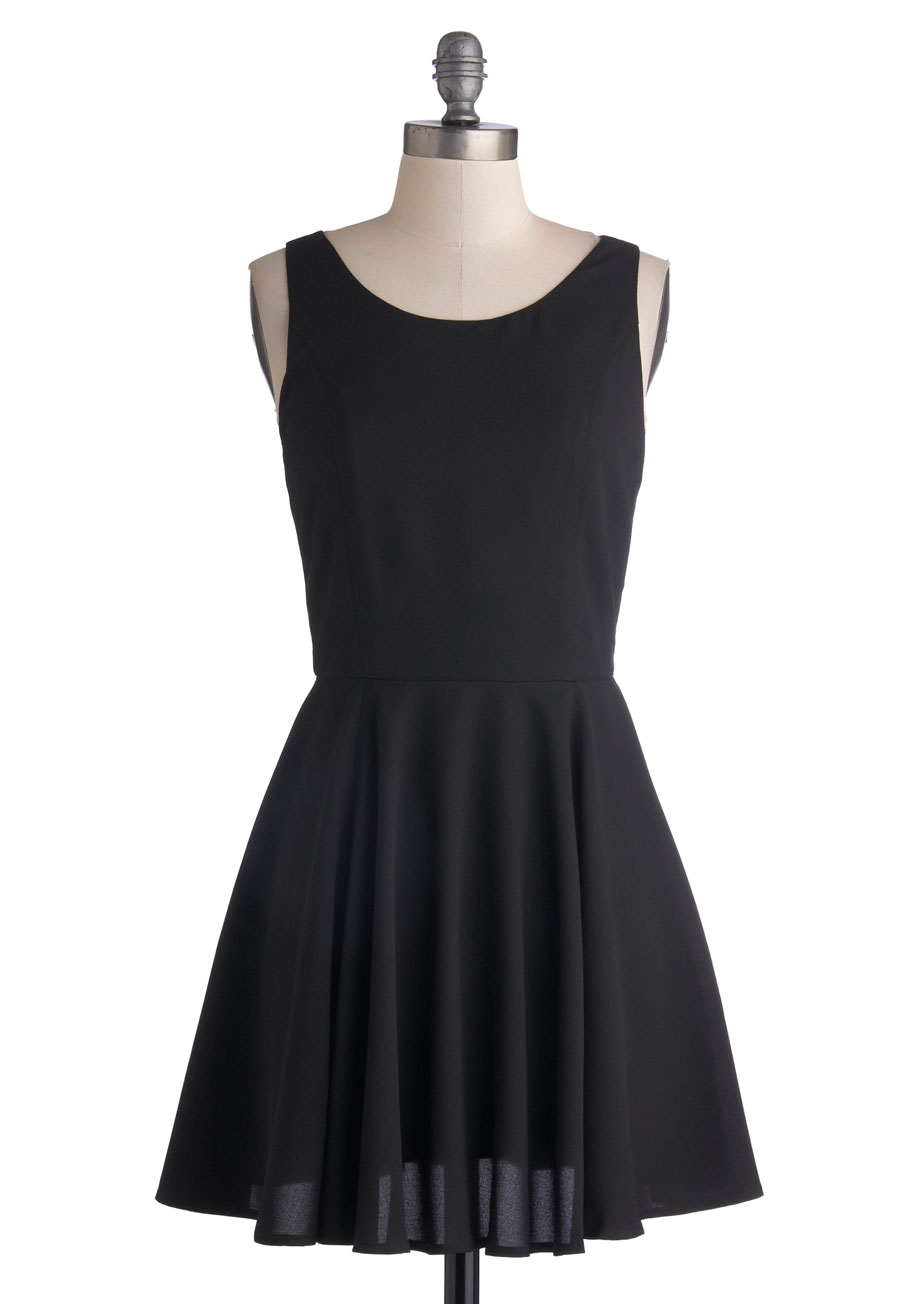 Who do you wear your clothes for? For yourself or for others. Do your clothes say something about you. This needull forced me to ponder on these questions.

I’d deliberately, painstakingly crafted A Look. It was one that, I realize now, was perhaps less me and more a good mimic of a Stepford Wife. Once cleaved from me, I reflected on what it meant to dress like an old-fashioned housewife, a proper lady—always exact and constrained. Why did I like it so much? It was an uncomfortable line of inquisition. Part of me was defiant. Said to hell with it. It was my damn body, I could wear whatever I wanted. But I knew that was too easy. I wasn’t dressing passively. I wore vintage, at first, because I wanted that thing women aren’t supposed to want for themselves: to be seen. How much of it was really on my own terms? I worried it didn’t fit with my feminism, whether I could talk myself into believing it did, or whether it even mattered. Donning the clothes of women’s repressive past didn’t mean I supported it, or secretly yearned for it. If women could reclaim the word “bitch,” couldn’t we also reclaim pearl necklaces and lace gloves? 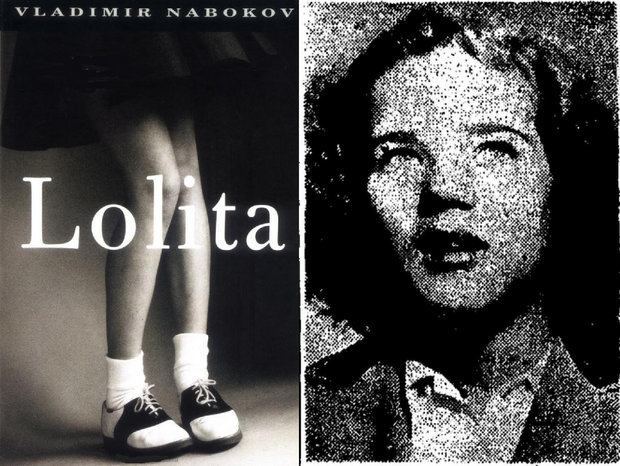 This is the story behind Lolita’s real life inspiration – Sally Horner.

Lolita’s many layers also hid the story of Sally Horner. Sally’s tragic tale wasn’t the initial spark, but the gas at the pump to keep the road trip going when the car was perilously close to breaking down. That apparently throwaway parenthetical, “Had I done to her…?” flashes neon bright with significance and warning. Not only must Humbert Humbert answer that question with a denial-stripping yes, but so too must Vladimir Nabokov. Readers can, if they wish, put aside Dolores Haze as a character in a novel, even a great one. Sally Horner can’t be cast aside so easily, her legacy to be remembered as a young girl forever changed by a middle-aged man’s crime of opportunity. A girl denied the chance to grow up. A girl immortalized, and forever trapped, in the pages of a classic novel of satire and sadness. 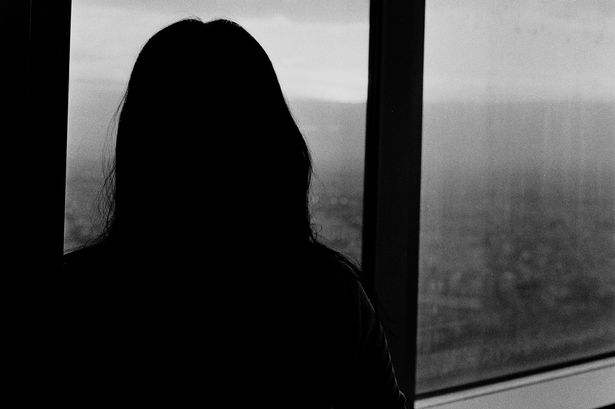 Women achievers have been written out of pages of history time and again. Today’s needull talks about and looks at various instances when women with equal credentials and achievements were not given recognition at par with their men counterparts. I sincerely hope that things have changed for better.

That’s not an accident. Many historians deliberately washed these women’s names and deeds from the official records—their hands guided by distaste, disgust, dismissiveness, or a combination of all three. Consider Ireland’s pirate queen Grace O’Malley. While she’s since gleaned a speck of fame, she was, as one history magazine put it, “ignored by contemporary chroniclers.” They deemed her “a woman who hath imprudently passed the part of womanhood.” There is no mention of her in the country’s famous and lengthy tomes of history, The Annals of the Kingdom of Ireland, even though she routed the English from Irish waters and met Queen Elizabeth twice. For centuries, she didn’t exist. Much of what is known about her comes from her own surviving correspondence, or Irish state papers. She is more legend than woman.