I would have used Wiki countless times. I like the structure of the articles. You know what to find where. Wikipedia is also a proof that not for profit good intentions can work on a scale.

In its first decade of life, the website appeared in as many punch lines as headlines. The Office‘s Michael Scott called it “the best thing ever,” because “anyone in the world can write anything they want about any subject—so you know you are getting the best possible information.” Praising Wikipedia, by restating its mission, meant self-identifying as an idiot.

That was in 2007. Today, Wikipedia is the eighth-most-visited site in the world. The English-language version recently surpassed 6 million articles and 3.5 billion words; edits materialize at a rate of 1.8 per second. But perhaps more remarkable than Wikipedia’s success is how little its reputation has changed. It was criticized as it rose, and now makes its final ascent to … muted criticism. To confess that you’ve just repeated a fact you learned on Wikipedia is still to admit something mildly shameful. It’s as though all those questions that used to pepper think pieces in the mid-2000s—Will it work? Can it be trusted? Is it better than Encyclopedia Britannica?—are still rhetorical, when they have already been answered, time and again, in the affirmative. 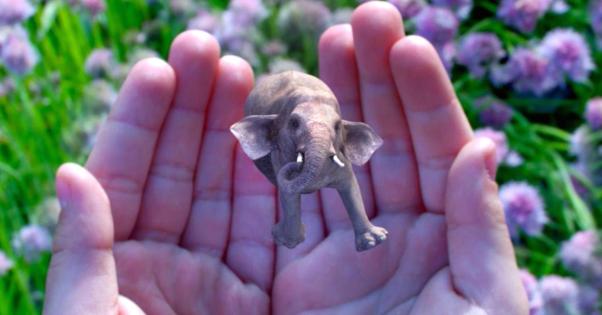 Have you heard of Magic Leap, one of the most secretive startup. Currently, they are looking at a valuation of $8bn. This is from Wiki – Magic Leap is a US startup company that is working on a head-mounted virtual retinal display which superimposes 3D computer-generated imagery over real world objects, by projecting a digital light field into the user’s eye,[1][2] involving technologies potentially suited to applications in augmented reality and computer vision. It is attempting to construct a light-field chip using silicon photonics.[3]

Magic Leap may fail. It may fail spectacularly, in the kind of blowup that makes for a great business tale. Or it may fail only in its ambition to be the Apple of augmented reality — and instead become yet another technology company powering devices and services that help Alibaba to better compete with Microsoft and Facebook. It’s also possible that it may succeed spectacularly. 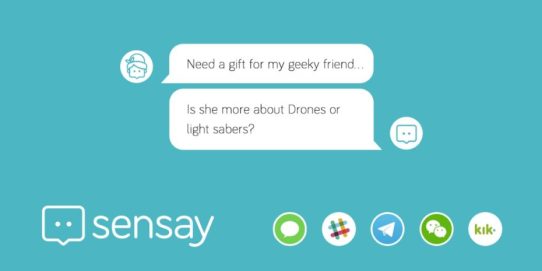 All new things seem weird at first. Slowly, they become mainstream. This needull talks about chat bots. The writer has reasons to believe that chat bots are a revolution. Read along.

It’s a rare moment when it becomes clear that a technological revolution is upon us, and I believe we’re in the midst of one such transition right now. Even if you haven’t realized it yet, bots are everywhere. If you’ve ever talked to Siri, scheduled an appointment over email with someone named Amy Ingram, or set up a team meeting with a curiously helpful assistant in Slack, you’ve already had a close encounter with a bot! Bots have the potential to save us time, hassle, and tedium by automating mundane tasks, like gathering your team’s lunch preferences or building a travel itinerary, which could typically eat up hours of your time. Brands are catching on too, as evidenced by the throngs of businesses developing their own mechanized messengers.