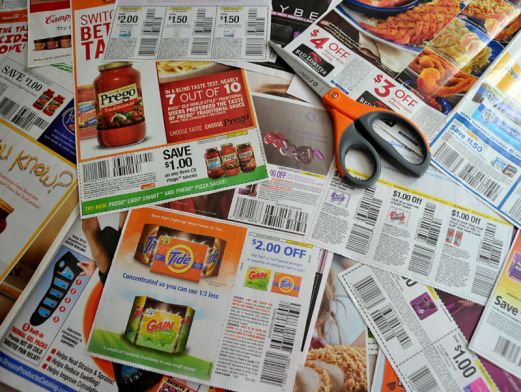 The sad state of medicine.

The deals—which have actually been around for years—cover things like elective medical services, dental work, eye care, and preventative scans, such as mammograms. They’re often used by people who do not have health insurance or have limited coverage. Still, some insured patients turn to them for cost-saving deals, more pricing transparency, and control over their healthcare bills. Without the coupons, the same services provided by some hospitals and providers can have wildly varied pricing, which can be nearly impossible to estimate in advance. 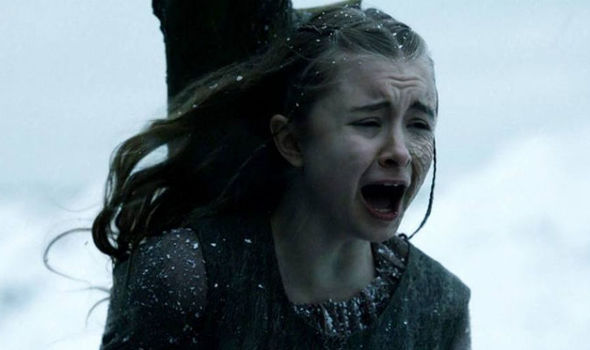 Had to publish at least one Game of Thrones article.

By far the most agonizing death was that suffered by poor Shireen Baratheon in season 5—a death so horrible that Thompson had a difficult time even writing about it. The most merciful way to burn someone at the stake is to pile up green wood in such a way as to enclose the victim, so that they die from smoke inhalation fairly quickly. In the case of Shireen, the wood was stacked on a pallet at her feet, burning her from the bottom up and ensuring she was conscious for most of her agonizing death. It could have taken as long as 30 minutes for her to die. So Melisandre lied when she told a frightened Shireen, “It will all be over soon.” 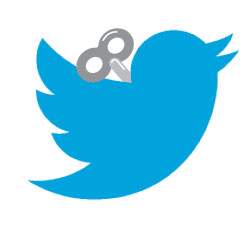 Again, to be totally clear, this anecdotal take is still subject to less dramatic results, like genuine accounts or harmful-yet-simple trolling efforts from bored teens. But if it turns out that accounts like these continue to be run and operated by paid troll-farm services—bounced around via VPNs to avoid IP address scrutiny, operated by minimum-wage workers in third-world countries, possibly fostered by ad purchases using American bank accounts—then the big question is, what’s their end game? American political disruption certainly seems possible, especially in the cases where they pop up specifically to offer thoughts on political issues as big as assault rifles and as small as city council meetings. 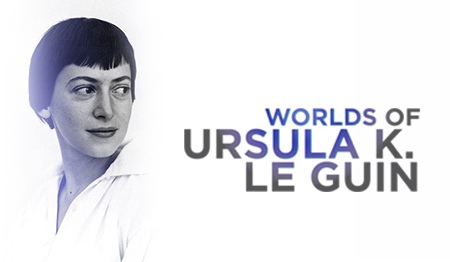 The Dispossessed held a mirror up to American capitalism and culture in the form of the planet Urras and contrasted it with the anarchist-syndicalist “utopia” of the Odo on Urras’ moon, Anarres. Of all the books I read in my youth, that one stirred the greatest amount of internal debate. I was politically aware before, in the way teenagers who go to model Congresses and stage mock presidential debates are politically aware. But the “extremes” of The Dispossessedwere a direct assault on what I had been taught about the way the world works, while at the same time foreshadowing language I would hear from all political sides later in life. 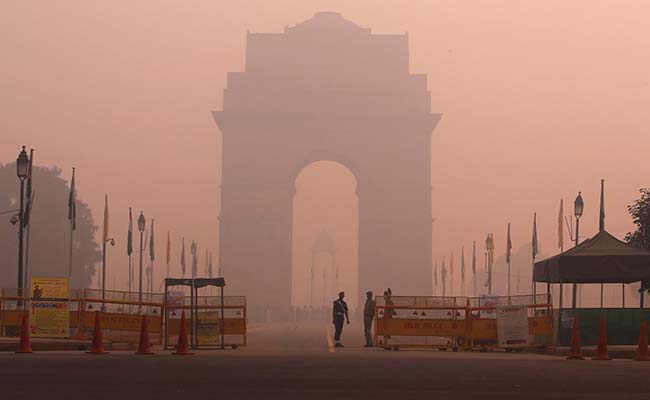 Living in New Delhi and facing one of worst urban pollution, I should be bracing up for a long and hot summer.

In this analysis, they saw that extreme weather and pollution events clustered into multi-day episodes that tended to be spatially connected. This means that the episodes typically affected grid squares that were adjacent to each other or contiguous. The researchers saw that the weather tended to drive several types of extreme events at once, with problems often coinciding or happening adjacent to each other in either space or time.