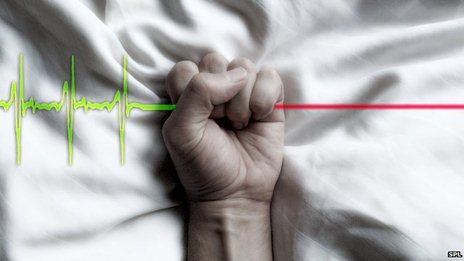 Is euthanasia compassionate in some cases?

Humans do not live in isolation. The more our culture sends messages that some lives are less valuable than others, the more some people will internalize messages to end their lives. A psychological contagion of suicide is unleashed by euthanasia and assisted suicide laws. Condoning suicide in one circumstance implicitly condones it across the board. The wrong of suicide is no longer absolute: death is made a reasonable—even the expected—response to pain, misfortune, and sadness. 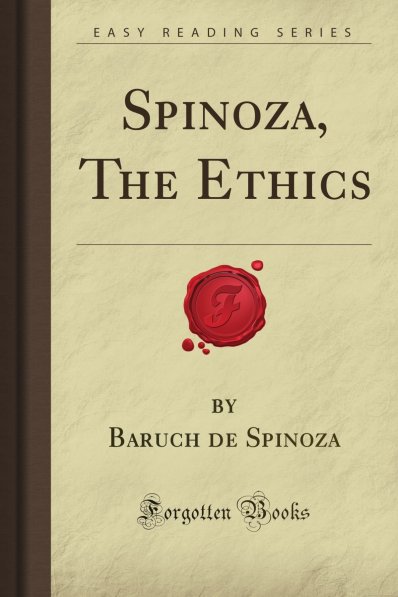 It is quite interesting to know that Spinoza was excommunicated from his community even before any of his books were published.

The document concludes with the warning that “no one should communicate with him, not even in writing, nor accord him any favor nor stay with him under the same roof nor [come] within four cubits in his vicinity; nor shall he read any treatise composed or written by him.”

Among the boldest elements of Spinoza’s philosophy is his conception of God. Spinoza’s God, as presented in the Ethics, is a far cry from the traditional God of the Abrahamic religions. What Spinoza calls “God or Nature” (Deus sive Natura) lacks all of the psychological and ethical attributes of a providential deity. His God is not some personal agent endowed with will and understanding and even emotions, capable of having preferences and making informed choices. Spinoza’s God does not formulate plans, issue commands, have expectations, or make judgments. Neither does Spinoza’s God possess anything like moral character. His God is neither good nor wise nor just. It is a category mistake to think of God in normative or value terms. What God is, for Spinoza, is Nature itself—the infinite, eternal, and necessarily existing substance of the universe. God or Nature just is; and whatever else is, is “in” or a part of God or Nature. Put another way, there is only Nature and its power; and everything that happens, happens in and byNature. There is no transcendent or even immanent supernatural deity; there is nothing whatsoever outside of or distinct from Nature and independent of its processes. 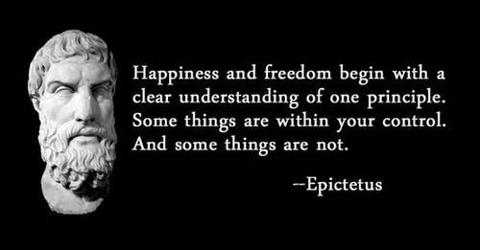 Have been reading Seneca this month. This needull takes a look at stoicism in today’s context.

In this review of Rita Felski’s The Limits of Critique, the author looks at contemporary literary criticism.

Felski asks what might happen if we looked not “behind the text” but “in front of the text, reflecting on what it unfurls, calls forth, makes possible.” In doing so, she seeks to rehabilitate the validity and importance of what we might call “literary desire”: the force that drives you to reread your favorite book yet again; or to finish that work of genre fiction even when you know the ending; or to press a beloved book awkwardly into a distant acquaintance’s hands in hopes that she, too, will come to love what you love and might one day talk with you about it.

Did you know Brazilians are required to study philosophy?

In Ribeiro’s neighborhood, children play football or do capoeira, pray in Pentecostal Churches or worship African gods. Many are involved with drugs; “every year we lose students to crack,” she tells me. And they study philosophy two hours each week because of a 2008 law that mandates philosophy instruction in all Brazilian high schools. Nine million teenagers now take philosophy classes for three years.

That’s not surprising, considering that the 2008 law is above all a political project. In 1971 the military dictatorship that ruled Brazil from 1964 to 1985 eliminated philosophy from high schools. Teachers, professors in departments of education, and political activists championed its return, while most academic philosophers were either indifferent or suspicious. The dictatorship seems to have understood philosophy’s potential to create engaged citizens; it replaced philosophy with a course on Moral and Civic Education and one on Brazil’s Social and Political Organization (“to inculcate good manners and patriotic values and to justify the political order of the generals,” one UFBA colleague recalls from his high school days).

The official rationale for the 2008 law is that philosophy “is necessary for the exercise of citizenship.” The law—the world’s largest-scale attempt to bring philosophy into the public sphere—thus represents an experiment in democracy. Among teachers at least, many share Ribeiro’s hope that philosophy will provide a path to greater civic participation and equality. Can it do even more? Can it teach students to question and challenge the foundations of society itself?

Jeff Bezos provides an excellent example of this in his most recent shareholder letter. By focusing Amazon on being a “customer-centered company,” Bezos uses a vague phrase for which the precise specification can be created and re-discovered as long as the company is around. This encourages the most creativity, ingenuity, and entrepreneurship by Amazon employees in every future decision.

Philosophers of metaphysics have straitjacketed their field by insisting that truth comes in only one flavor. All the while, for centuries we’ve had another class of practicing metaphysicians who adopted a partial truth version of events. We’ve called these people entrepreneurs.

I recently read this excerpt from “Truth and Beauty” by Robert Flynn in Trinity University Press’ Art at Our Doorstep: San Antonio Writers and Artists.

That was when I first got the notion of being a writer. I knew it wasn’t going to be easy. We didn’t go in much for writing at the country school I attended. We studied penmanship. But we knew what a writer was. A writer was somebody who was dead. And if he was any good he had been dead a long time. If he was real good, people killed him. They killed him with hemlock. Hemlock was the Greek word for Freshman Composition. 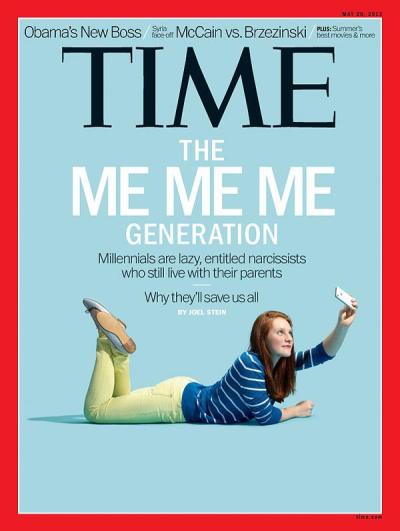 In today’s modern world where selfies and self-help books are in abundance, this needull looks at the moral dimension of narcissism.

Ours is a self-obsessed age. Modern life is an obstacle course littered with people snapping selfies at every corner. Bookshop shelves heave with self-help books.  And yet we publicly chastise the apparently vain and egotistical, outing them for their inability to conceal the self-concern of which we are all secretly guilty.  We prize modesty, humility and self-effacement.  But don’t those qualities also betray a certain discomfort with who we are, an instinct to downplay aspects of ourselves that we might otherwise cherish and seek to share?  The more images we take, the harder it seems to see ourselves as we really are.  And yet, isn’t there also something to be won in the endeavour to attend to ourselves more thoughtfully, making ourselves the subject of our probing enquiry?

Only rarely in U.S. history do writers transform us to become a more caring or less caring nation. In the 1850s, Harriet Beecher Stowe (1811-1896) was a strong force in making the United States a more humane nation, one that would abolish slavery of African Americans. A century later, Ayn Rand (1905-1982) helped make the United States into one of the most uncaring nations in the industrialized world, a neo-Dickensian society where healthcare is only for those who can afford it, and where young people are coerced into huge student-loan debt that cannot be discharged in bankruptcy. 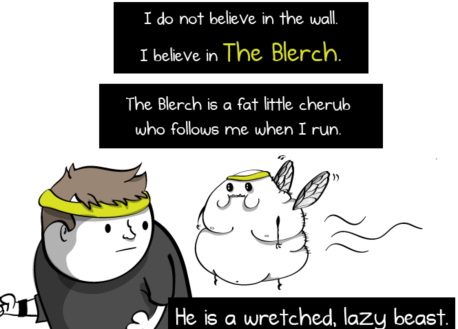 On a wintery Sunday morning your alarm goes off. Its 6 am. You are supposed to get out of bed and go to gym(or run, or substitute anything that you do to keep yourself fit). But then you hear some voices. “You can always go to gym…. later in the day. Just sleep for now in the comfort of your bed and duvet. You have earned it…“. Lie. Deep down you know this won’t work. It had never worked. But still you give in.  Dear Readers, have you ever had that feeling ? Mathew Inman calls these voices as Blerch.

I present to you a cartoon strip from theoatmeal, The terrible & wonderful reasons why I run long distances.  I hope you enjoy it.

Mathew Inman is a very talented cartoonist who has uncanny knack of personifying these abstract ideas in a very humorous form. I will be in future, posting a lot more of his work because some of them are just epic.