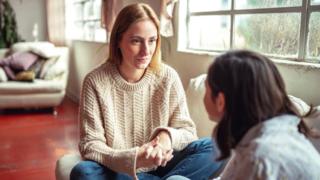 Every morning the same routine. She asks if we can go to the playground. She asks if we can see our friends. She’s tired of being cooped up. I don’t blame her. I’m tired. Exhausted. We all are. She’s heard the word “die” more times in the past month than in her entire life. She kind of knows what it means. One of our cats died on the kitchen floor, heart attack, when she was barely a year old. She saw him and tried to pet him. “Kitty,” she said as my wife cried and tried to save Jim, the cat. Her favorite chicken, named after Princess Sophia, was eaten by a fox. I had to pick up the remains of the other two he killed. She knows death, but it’s hard to explain to a four-year-old that death comes from a virus.