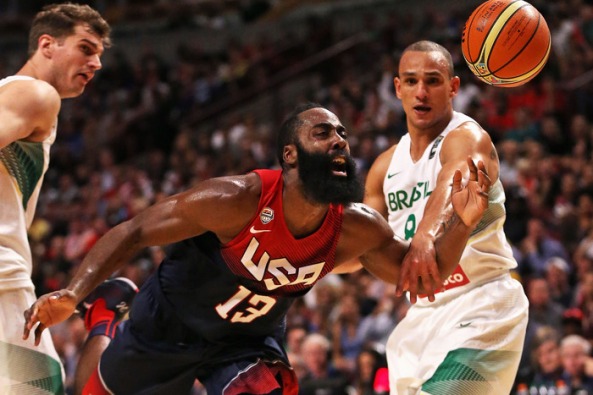 Somehow the fun in watching sports has waned down for me.

As the sports world continues to float inexorably toward a hedge fund manager’s idea of nirvana, it is becoming increasingly clear that what works in a streamlined utopia of linear efficiency is manifesting itself in aesthetically grotesque displays of actual, you know, sports. The smartest team in the NBA has its players leap into defenders so they can stand and shoot free throws, the chaos and beauty of basketball frozen for a guy to stand by himself in silence. Baseball has lost the action and speed that comes with singles and balls in play in relentless pursuit of home runs and strikeouts. For the second consecutive year, there were more strikeouts than base hits in 2019, and 31.4 percent of all at-bats ended with a strikeout or walk, which means 31.4 percent of all at-bats ended with five-to-ten minutes of buildup for absolutely nothing happening at all. And that is the goal. Even golf has lost most of its romance as players bulk up to bash the ball as far as possible, which every analytical tool at golfers’ disposal tells them is more important than any subtlety on the greens.