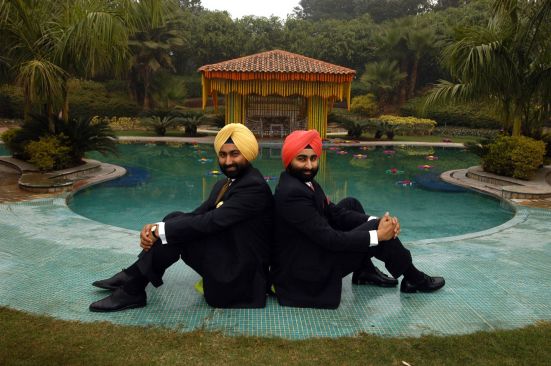 But they also said it would be “untrue” to suggest that the guru was a cause of their group’s financial troubles. “Malvinder and Shivinder are unequivocal about this: Mr. Dhillon is their spiritual Master,” the brothers wrote. “He has only ever acted out of love and has only ever had their best interests at heart.”

They’re less generous to another follower of the spiritual group, Sunil Godhwani, whom they say was appointed to lead Religare at Dhillon’s recommendation. They say Godhwani was also in charge of their holding company, RHC Holding Pvt., and often took decisions without informing them. They say he was the architect of the financial structures, including the loans to the Dhillon family and companies, that led to their financial troubles.