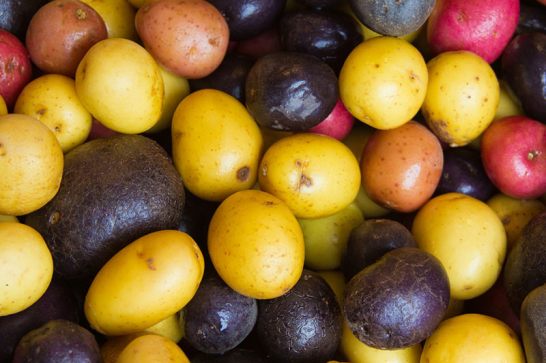 Many countries continue to plant popular potato varieties that have remained essentially unchanged for decades. But new approaches, including genetic engineering, promise to add more options. Potato breeders are particularly excited about a radical new way of creating better varieties. This system, called hybrid diploid breeding, could cut the time required by more than half, make it easier to combine traits in one variety, and allow farmers to plant seeds instead of bulky chunks of tuber. “It will change the world tremendously,” says Paul Struik, an agronomist at Wageningen University in the Netherlands.