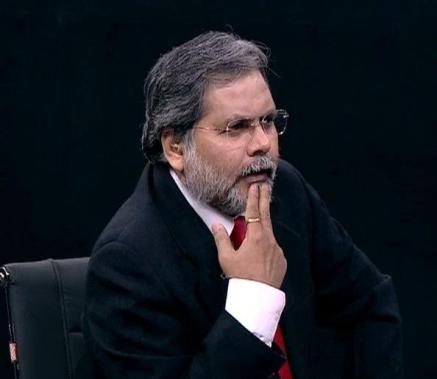 In the times we are in, we have to redefine “emergency.” It is not about freedom of expression. It is about institutions collapsing and political power capturing everything. I actually had an opportunity to observe the state’s media monitoring intimately from a young age, because my father worked in the Indian Information Service (a cadre of government officers). In fact, during the Emergency, Gandhi gave him the task of keeping an eye on how much space the media gave to opposition figures, in particular JP (Jayaprakash Narayan, a popular opposition leader). And there was pressure (on the media) in subsequent administrations, too. In the concluding years of the Manmohan Singh government (2012 to 2014), his ministers would hand out advisories. Now there is pressure, plus threats to channel management, and action on those threats. When the government stoops to such levels, what do you do?