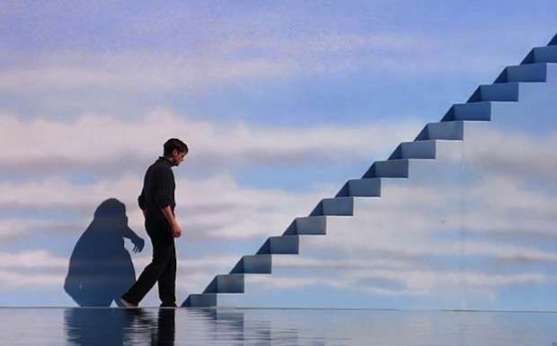 To me it does seem like we are getting closer and closer to living The Truman Show.

One (real-life) reviewer described the series Teen Mom 2 similarly, writing “The show doesn’t resemble a show. It’s more like boring old life, strenuous and unyielding.” The Teen Mom franchise, which follows very young women raising children with limited support, has millions of viewers. It has even been granted qualified praise by some scholars for possibly reducing teen pregnancy rates. Several of the Kardashians—famously described by Kim to Barbara Walters as “famous for being ourselves”—have also given birth and raised children on their shows. And of course, there is our president, a former reality star who sets himself against “fake news” and whom no one seems to be able to stop watching. In a number of ways, including our desire to watch “real people” and our willingness to see the lives of infants and young children unfold on camera, we have accepted the morality of The Truman Show.