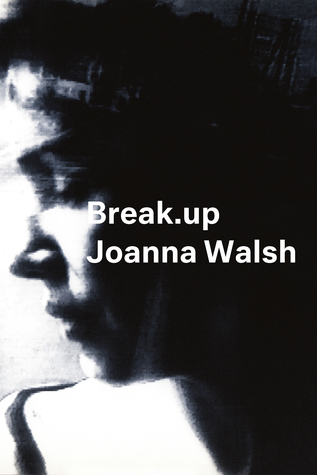 Joanna Walsh’s recent novel, Break.up, is motivated by a recently ended—or is it still current?—relationship. In order to forget about her on-again-off-again lover, the narrator, also named Joanna, decides to embark on a solo journey across Europe. Traveling by train, bus, and on foot, she makes her way from London’s St. Pancras Station through France, Italy, Greece, Bulgaria, Hungary, Holland, Germany, and back again. Joanna seems intent on tiring herself out, hoping to banish the thoughts that keep her up at night. In the meantime, she houses these thoughts in a book, a tactic that also alleviates her self-imposed loneliness. “You’re never alone with a book,” she says, “particularly when you’re writing one.”