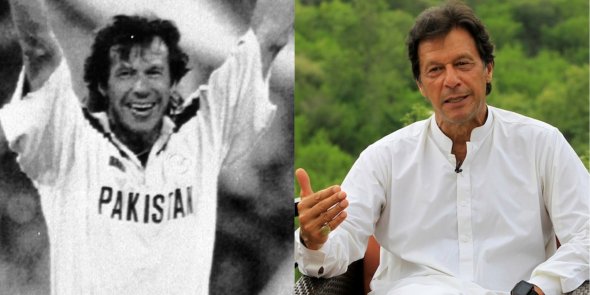 How will this outcome affect India Pakistan relations?

Those of us who have watched Pakistan for decades, however, viewed the election with a more jaundiced eye. It was marked by appalling levels of electoral violence, including an election day suicide bombing in Quetta that killed at least 31. Second, the result was predetermined by Pakistan’s powerful army, which engaged in electoral malfeasance for months leading up to the election and on election day itself. The army was hell-bent upon securing Khan’s victory and even encouraged political parties with overt ties to terrorist groups to field several hundred candidates, alongside some 1,500 candidates tied to Pakistan’s right-wing Islamist parties. These right-wing groups will help forge Khan’s electoral coalition, underwritten by Pakistan’s army and the powerful Inter-Services Intelligence (ISI), the intelligence agency that does the army’s dirty work at home and abroad.