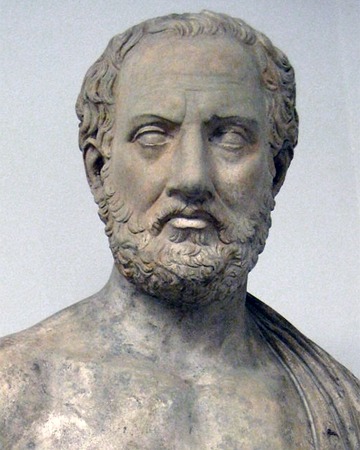 Those who rule do not have the time to write about it. Occasionally history produces a Caesar or a Mao, men who can lead the masses to war on the one hand, while serving as prolific propogandists for their cause on the other. The greater part mankind is not so talented. Sima Guang would never have finished his history had he not been shunted out of Song court politics. Had Thucydides defeated Brasidas, he would be known today not as a historian, but as a military strategist, a strategist who never had the time to travel the world and collect the material needed to write his history. Even winning historians need time in defeat to write their histories—had Churchill’s party not been kicked out of power by British voters after the Second World War was over, Churchill’s famous account of that war would never have been written.