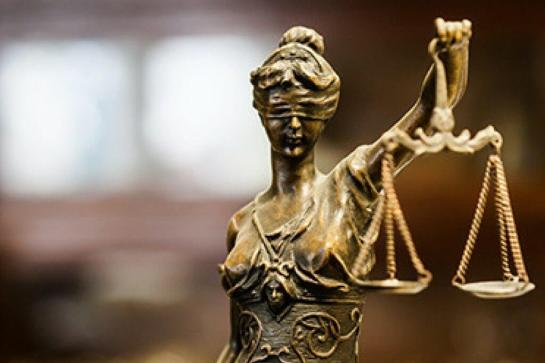 “How power in America has turned the rule of law into a mere myth.”

One pervasive way this affects consumers is in debit- or credit-based cell-phone payment plans—an intricate system of consumer incarceration in which cell-phone users surrender access and privacy and become beholden to fine-print contractual servitude. Any attempts to fight back mean one is confronted with a series of difficult tasks, including reaching a human being working for the vendors. Consumers then have to deal with low bargaining power, nonexistent alternative competition, and the potential arbitrary actions of lowered credit ratings and credit scores. The judiciary usually protects vendors by invoking the myth of consumer consent while precluding practical remedies by the aggrieved. Computerized transactions between consumers and financial vendors have turned unconscionable penalties and fees into corporate profit centers worth tens of billions of dollars a year, especially against the poor, who are forced into these difficult, rigged arrangements and so pay more.