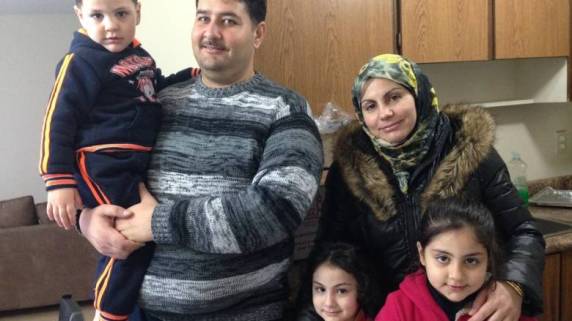 The struggle to find a home.

For a while, Poole made an effort to engage with her critics. She spoke at social clubs and Lutheran churches and eventually alongside a man from an anti-refugee group called Sons of Odin. She reached out online, offering to meet her critics for beers. (A local historian said approvingly of Soft Landing, “They don’t scare.”) One man, a Navy veteran and former private investigator, met Poole for coffee and continued a dialogue online. “One wolf isn’t bad,” he said, referring to Muslims coming to Montana. Ten wolves, though, was a different matter. But he liked Poole, because she seemed genuinely interested in hearing him out, and began to feel differently about refugees after one of the Congolese families moved in next door to him. “The truth is not what you think,” he liked to say. “It’s what you discover.” What he discovered was that the family next door made great neighbors.