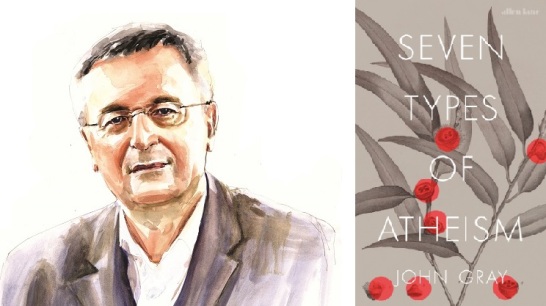 He makes this point again and again. These modern atheists’ view of the world is “inherited” from Christianity. Their belief in progress is “a secular avatar of a religious idea of redemption”. Jacobinism and Bolshevism were “channels” for the millenarian myths of Christianity. Bolshevism was in a “lineage” going back to medieval millenarianism. The apocalyptic myths of radical Christian movements “renewed themselves” in secular, political forms.

3 thoughts on “Why atheists are true believers too”