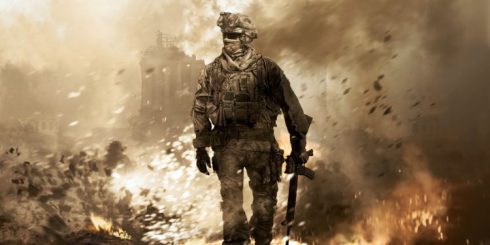 Pokora reveled in the perks of his success. He still lived with his parents, but he paid his tuition as he entered the University of Toronto in the fall of 2010. He and his girlfriend dined at upscale restaurants every night and stayed at $400-a-night hotels as they traveled around Canada for metal shows. But he wasn’t really in it for the money or even the adulation of his peers; what he most coveted was the sense of glee and power he derived from making $60 million games behave however he wished.