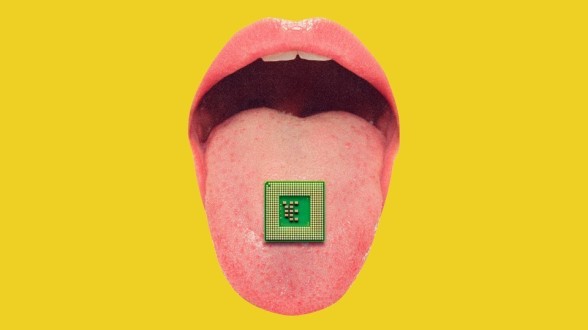 But the problem isn’t just the proliferation of falsehoods. Fabricated videos will create new and understandable suspicions about everything we watch. Politicians and publicists will exploit those doubts. When captured in a moment of wrongdoing, a culprit will simply declare the visual evidence a malicious concoction. The president, reportedly, has already pioneered this tactic: Even though he initially conceded the authenticity of the Access Hollywood video, he now privately casts doubt on whether the voice on the tape is his own.