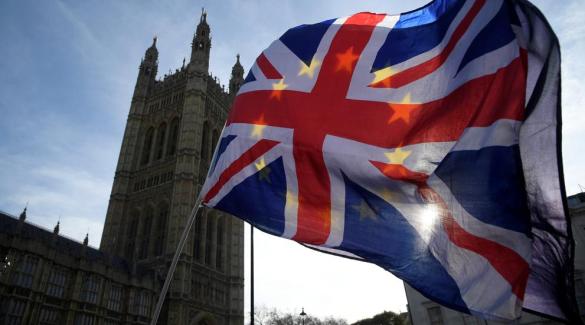 Britain is the weaker party in this divorce.

London had to accept that EU nationals who settle in Britain during the interim period will have the same right to remain indefinitely as current residents. It has also swallowed, at least provisionally, the Commission’s fallback position for keeping Northern Ireland inside the EU’s single market if Britain cannot come up with a credible alternative to avoid a hard customs border with the Republic of Ireland.

One thought on “Brexit: A managed surrender”