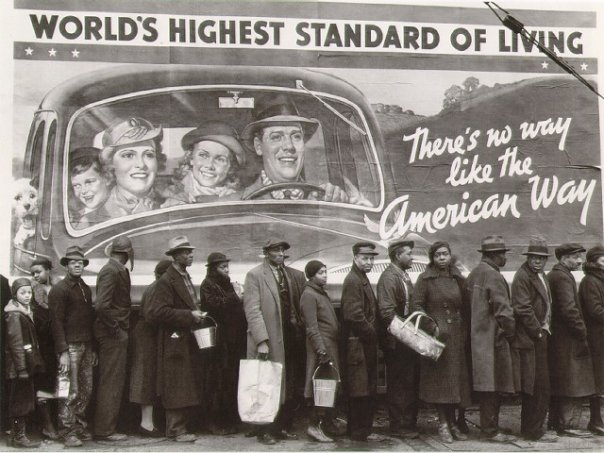 Can we rely on corporate leaders to fix poverty?

Of all the solutions to poverty that other developed countries have already implemented, Alston points out one particularly American failure: Insufficient public services and structural support for lower income people. Describing the American view of welfare services, Alston notes that in the US society “immense faith is placed in the goodwill and altruism of the corporate beneficiaries, while with welfare reform the opposite assumptions apply. The poor are inherently lazy, dishonest, and care only about their own interests.” As he notes in his report, the tax reform and the policies of the Trump administration are only likely to expand that divide.