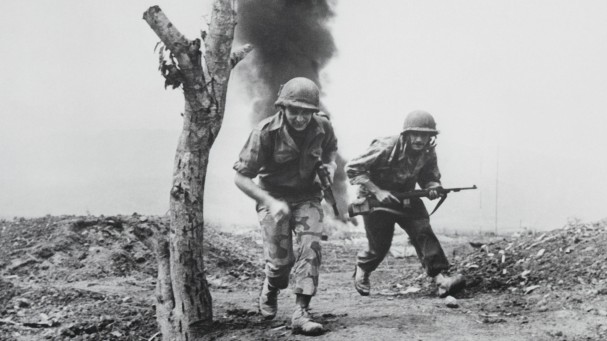 A critique of America’s foreign misadventures.

A THIRD lesson might be called the impotence of idle threats. Inasmuch as Richard Nixon had a “secret plan” for peace, as he claimed during the 1968 campaign, it was based on the so-called “madman theory,” a stratagem of persuading an enemy of one’s irrationality and then threatening the use of nuclear weapons to force a settlement. “They’ll believe any threat of force Nixon makes because it’s Nixon,” the candidate confidently told aide Bob Haldeman while strolling on the beach.