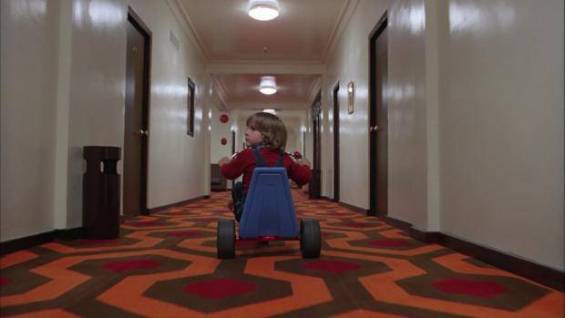 A relook at Stanley Kubrick’s The Shining as a ‘hopeless vision of human folly’.

At the very least, if such a glimpse is possible, I hope some of us summon enough shining to appreciate it. Rather than imagining ourselves fleeing this world for another, or being rebooted to play again, we ought to take after the superfans in Room 237 and look more deeply into the world we already inhabit, just as they believe that only devotional scrutiny of The Shining, not the constant search for new frontiers, can answer their deepest questions. To invoke another of Kubrick’s sublimely hopeless visions of human folly, this may be the only means left of learning to stop worrying and love the bomb.