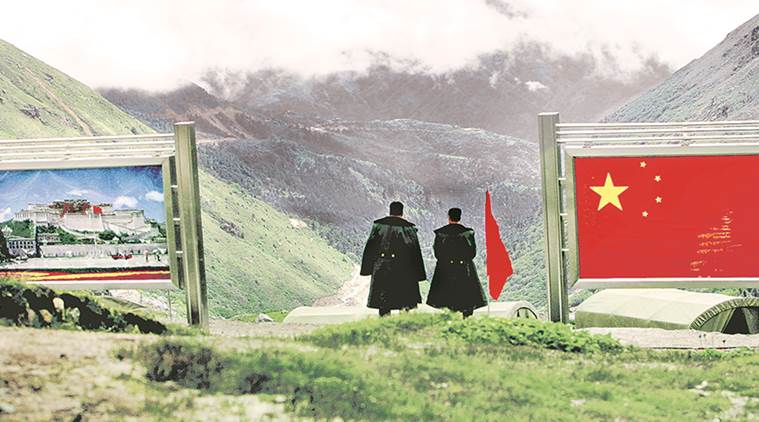 A third party perspective on the Doklam dispute between India and China.

If China regards Doklam as a success, it may be tempted to reuse the same template elsewhere, whether at an atoll in the Pacific or at a copper mine in the Democratic Republic of Congo. That is why Washington mustn’t relax now. It should pay close attention to the aftermath of the dispute, which is the most serious Sino–Indian confrontation in a generation. Although troops are backing off their mountain-top positions, only time will tell whether their rumblings have actually subsided or rather, created the conditions for an avalanche.

5 thoughts on “What Were China’s Objectives in the Doklam Dispute?”