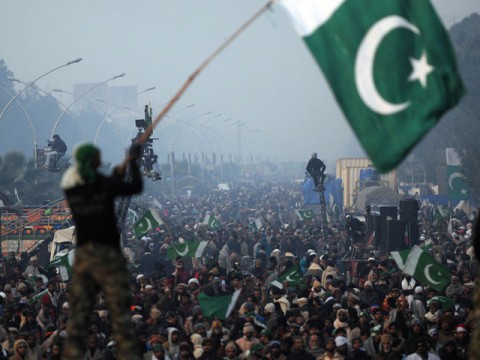 It is pertinent to mention here that the army has dominated Pakistan’s 70 years existence and every coup has been sanctioned by judiciary. Nawaz Sharif’s premature dismissal could be due to increasing tensions between the civil and military leadership. The ousted leader’s ‘softer’ approach towards arch rival India has raised those tensions. In October last year The Dawn newspaper published a report on a National Security Committee meeting in which the government allegedly accused the army of helping some terror outfits. The inquiry report into what came to be known as the Dawn Leaks was at first rejected by the military but later accepted. The Prime Minister’s special assistant Tariq Fatmi was held responsible for the leak and supposedly sacked. Later, however, it came to light that he had continued to work for the PM. This led to further distrust between the military and the government. That trust deficit may increase.