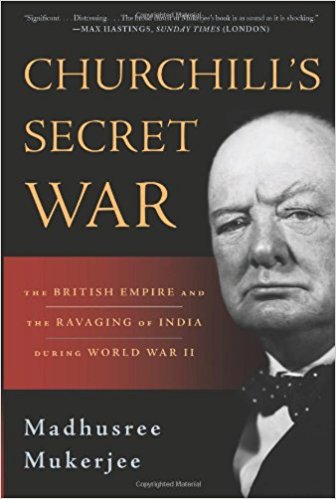 World War I killed 7 million civilians. The 1943 Bengal Famine killed 3 million people! Beware who you consider as your heroes. Churchill certainly isn’t mine.

In 1943, some 3 million brown-skinned subjects of the Raj died in the Bengal famine, one of history’s worst. Mukerjee delves into official documents and oral accounts of survivors to paint a horrifying portrait of how Churchill, as part of the Western war effort, ordered the diversion of food from starving Indians to already well-supplied British soldiers and stockpiles in Britain and elsewhere in Europe, including Greece and Yugoslavia. And he did so with a churlishness that cannot be excused on grounds of policy: Churchill’s only response to a telegram from the government in Delhi about people perishing in the famine was to ask why Gandhi hadn’t died yet.

One thought on “The Ugly Briton”