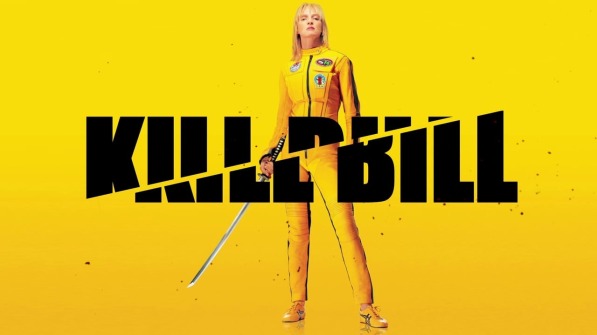 This needull talks about Kill Bill: Vol. 1. An action movie where Tarantino goes no holds barred on action scenes.

Kill Bill—the whole bloody affair—is messy. The tone veers wildly from cartoonish silliness to bloodcurdling emotional intensity; think of the moment where Uma Thurman wakes from her coma, realizes that she’s no longer pregnant, and lets out a feral-animal howl before she gets to killing motherfuckers. And somehow, probably because Tarantino knows what he’s doing, those abrupt tonal shifts never kill the movie’s momentum. It rockets forward on its own logic, over the course of two movies. It’s a four-hour revenge spectacular that ends with a long philosophical discussion.

One thought on “Quentin Tarantino makes his one true action movie, and it’s glorious”