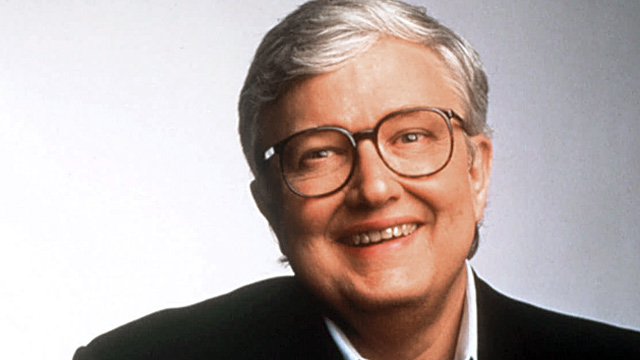 This article was written by Ebert in 1992. He talks about movies, actors and directors that he has liked over these 25 years. He also talks about why he has been a movie critic for 25 years.

I look at silent movies sometimes, and do not feel I am looking at old films, I feel I am looking at a Now that has been captured. Time in a bottle. When I first looked at silent films, the performers seemed quaint and dated. Now they seem more contemporary than the people in 1980s films. The main thing wrong with a movie that is ten years old is that it isn’t 30 years old. After the hair styles and the costumes stop being dated and start being history, we can tell if the movie itself is timeless.