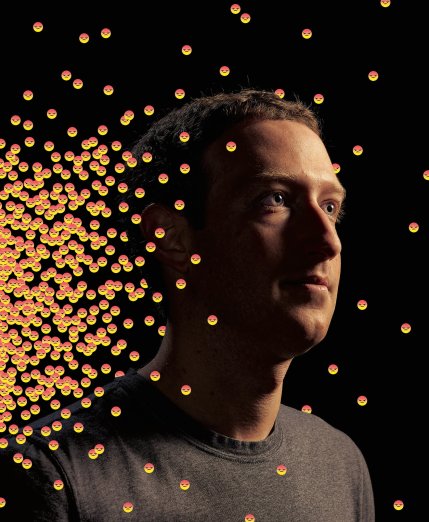 Has Facebook reached its peak with 2 billion people using it every month? If it has then there is only one way to go if Facebook does not deal with its problems and reinvent itself. Clickbaits, fake news, violent and suicide videos are being spread through Facebook’s news feed. How is Facebook trying to solve these issues?

If a human editor ran News Feed, she would look at the clickbait scourge and make simple, intuitive fixes: Turn down the Upworthy knob. But Facebook approaches the feed as an engineering project rather than an editorial one. When it makes alterations in the code that powers News Feed, it’s often only because it has found some clear signal in its data that users are demanding the change. In this sense, clickbait was a riddle. In surveys, people kept telling Facebook that they hated teasing headlines. But if that was true, why were they clicking on them? Was there something Facebook’s algorithm was missing, some signal that would show that despite the clicks, clickbait was really sickening users?