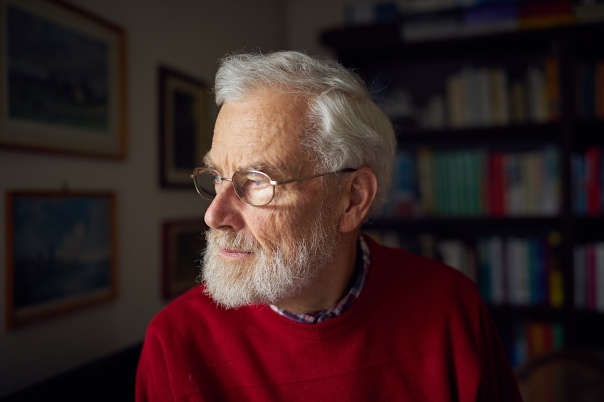 Many discoveries and inventions come from amateurs and freelancers. This is one such inspiring story.

Upon seeing the proof, “I really kicked myself,” Richards said. Over the decades, he and other experts had been attacking the GCI with increasingly sophisticated mathematical methods, certain that bold new ideas in convex geometry, probability theory or analysis would be needed to prove it. Some mathematicians, after years of toiling in vain, had come to suspect the inequality was actually false. In the end, though, Royen’s proof was short and simple, filling just a few pages and using only classic techniques. Richards was shocked that he and everyone else had missed it. “But on the other hand I have to also tell you that when I saw it, it was with relief,” he said. “I remember thinking to myself that I was glad to have seen it before I died.” He laughed. “Really, I was so glad I saw it.”