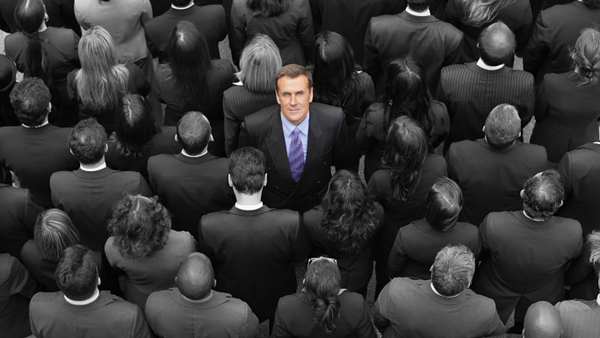 Why do some people seem to have charisma and others don’t? This needull tries to look at this scientifically. The needull also discusses why we should be cautious of someone with charisma.

Campolo had long believed that was true. “I was convinced charisma flowed directly from God,” he told me. “It was a gift.” As he began to lose his faith, he said, “I passed through every stage of apostasy on my way to heresy, I slowly left my ability to believe in all this stuff.” He began to preach that charisma may be something you’re born with, but it wasn’t supernatural; you could employ it at will. “You can use it to get women in bed, you can use it to win people down the aisle for Jesus, or you can use it to sell insurance,” Campolo said. What’s more, it was a quality that could, at least in part, be learned and perfected.